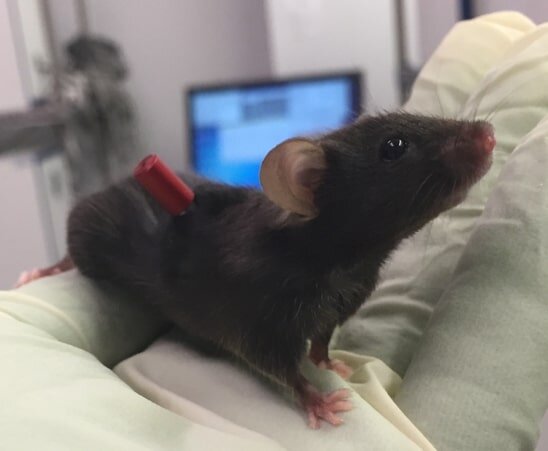 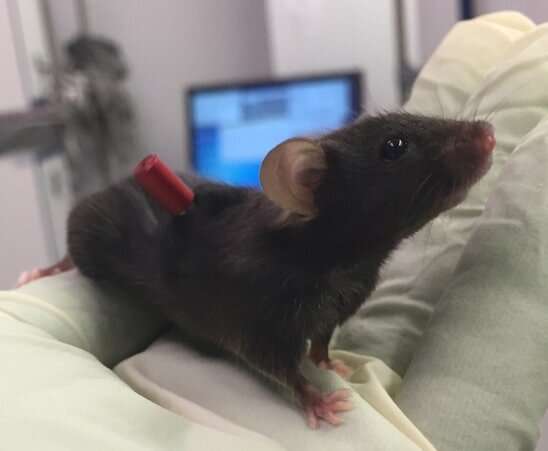 A mutation in the gene regulating circadian rhythms increases self-administration of cocaine in mice, University of Pittsburgh Schools of the Health Sciences researchers found in a paper published today in the Journal of Neuroscience. The study reveals a molecular basis for the deep and fundamental connection between the disruption in circadian rhythms and predisposition to substance abuse.

The scientists trained mice carrying a mutation in the NPAS2 gene—one of the key genes that controls sleep and wake cycles—to self-administer a dose of cocaine. To examine the role of NPAS2 in drug-taking, researchers then recorded changes in the mice’s behavior related to developing a psychostimulant disorder.

Mice with NPAS2 mutation showed increased self-administration of cocaine. Female mice generally had a greater response than males, and it further increased at night—an active phase of the mouse’s daily activity cycle.

“We were surprised to see just how much the NPAS2 mutation affected drug-taking behaviors,” said lead author Lauren DePoy, Ph.D., a postdoctoral fellow at the Center for Neuroscience at Pitt. “It emphasizes that any kind of disruption in circadian rhythms, either environmental or genetic, can cause profound changes to the brain that predispose individuals to substance abuse.”

Circadian disruptions, or disturbances in the internal biological clock in cells and tissues of the body, are closely linked to substance use disorders. Previous studies have shown that chronic drug abuse alters circadian rhythms and that disrupted circadian genes can alter drug sensitivity, both feeding into the vicious cycle of substance use vulnerability. 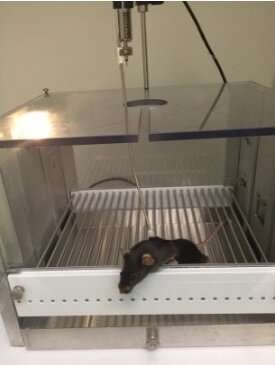 To approximate the way a psychostimulant addiction develops in humans, researchers chose to use a model of cocaine self-administration in mice. Animals were implanted with a jugular intravenous catheter which supplied a fixed dose of cocaine into the bloodstream whenever a mouse would push on a lever inside the experimental chamber.

A push of the lever was timed with noise and light cues, which allowed researchers to study if presentation of cues alone was enough to trigger drug-seeking behavior, and how long it took for the animal to change their behavior if cues and drug weren’t present.

In addition to finding sex-based differences in behavioral changes related to cocaine administration, the researchers found that striatum—a critical component of the reward system of the brain—was preferentially activated in NPAS2-mutant females.

Scientists say that even though humans do not harbor the same mutation in the NPAS2 gene, other genetic variances in circadian genes are linked to differences in sleep-wake patterns and predisposition to psychiatric disorders, such as depression or seasonal affective disorder.