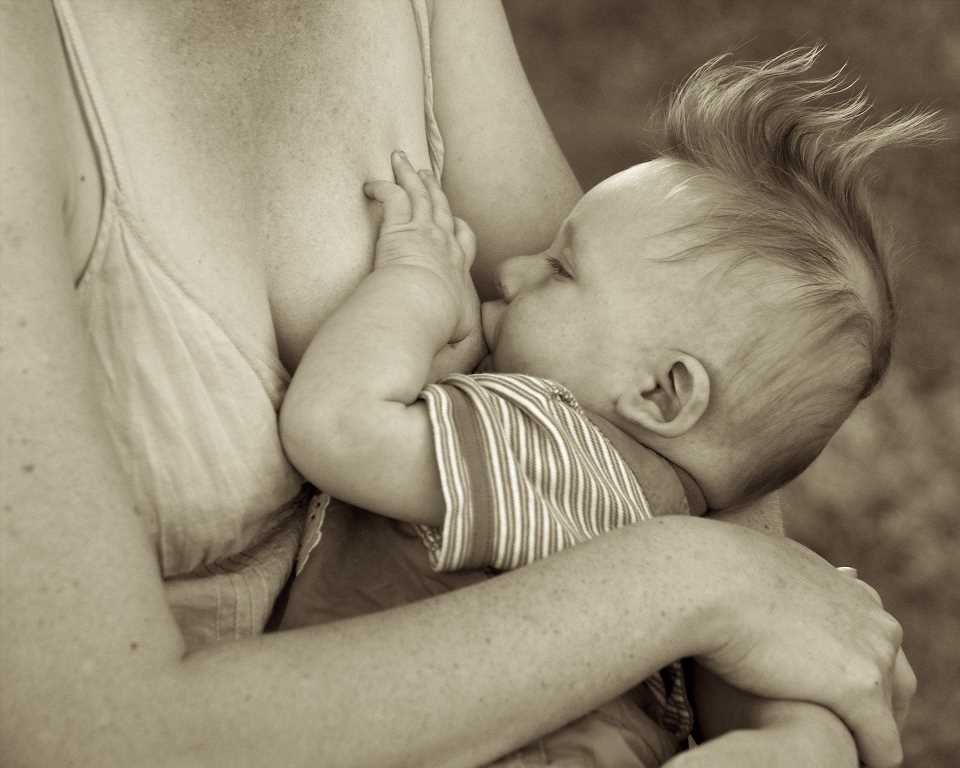 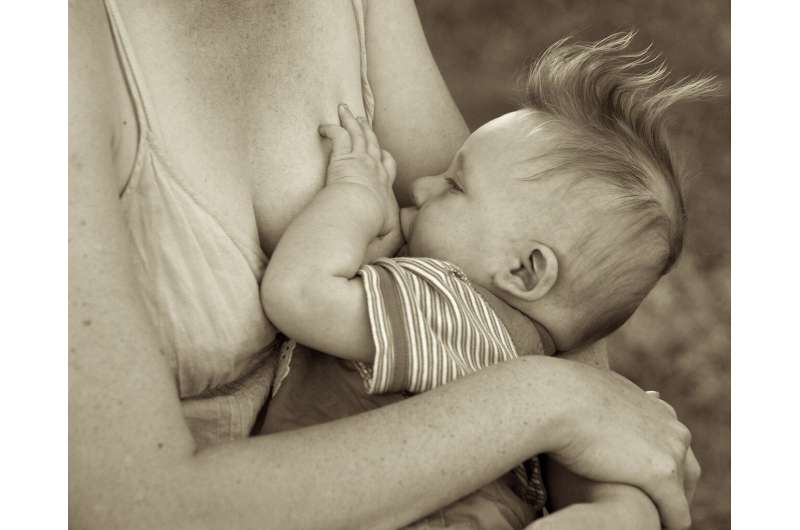 Eighty percent of mothers breastfeed their newborns, but only 25% breastfeed exclusively for the six months recommended by United States Dietary Guidelines, according to the Centers for Disease Control and Prevention. Research has shown that many factors contribute to this drop-off in breastfeeding, including employment pressures and a lack of social support. Physical problems with producing enough milk, however, are cited as one of the most common reasons that mothers stop breastfeeding before they planned. A new study by researchers at Penn State and the University of Cincinnati showed that inflammation in lactating mothers with obesity may contribute to low milk production.

The researchers found that obesity is a risk factor for insufficient milk production in lactating mothers. In people with obesity, chronic inflammation starts in the body’s fat and spreads via circulation to organs and systems throughout the body, according to the research team. Prior research showed that inflammation may disrupt the absorption of fatty acids from the blood into body tissues.

Fatty acids are essential to creating and accessing energy needed throughout the body. In lactating women, fatty acids serve as the building blocks for the fats needed to feed a growing infant. The researchers hypothesized that inflammation may negatively impact milk production by preventing absorption of the fatty acids into the milk-producing mammary glands.

To test this hypothesis, Rachel Walker, postdoctoral fellow in nutritional sciences at Penn State, led a team of researchers that analyzed whether inflammation prevented the uptake of fatty acids. The researchers analyzed blood and milk from a study conducted at Cincinnati Children’s Hospital and the University of Cincinnati.

In the original study, researchers recruited 23 mothers who had very low milk production despite frequent breast emptying (which is the standard medical practice for increasing milk production), 20 mothers with moderate milk production, and 18 mothers who were breastfeeding exclusively and served as a control group for the study.

In the current study, the researchers analyzed fatty acid and inflammatory marker profiles in both blood and breast milk. Their results were published in The Journal of Nutrition.

“Our study was one of the first to examine whether the fatty acids in blood are also found in breast milk,” Walker continued. “For women who are exclusively breastfeeding, the correlation was very high; most of the fatty acids that appeared in blood were also present in the breastmilk. But for women who had chronic inflammation and were struggling with milk production, that correlation was almost completely gone. This is strong evidence that fatty acids are not able to enter the mammary gland for women with chronic inflammation.”

For decades, research has shown that mothers with obesity are at increased risk of shortened breastfeeding duration. This study provides clues about the mechanisms that may account for this result.

“Breastfeeding has innumerable benefits for both the mother and child, including lower risk of chronic disease for mom and lower risk of infections for baby,” said Alison Gernand, associate professor of nutritional sciences at Penn State, Walker’s postdoctoral mentor, and co-author of this research.

“This research helps us understand what might be happening in mothers with high weight status and inflammation, which down the road could lead to interventions or treatments that allow more moms that want to breastfeed to do so.”