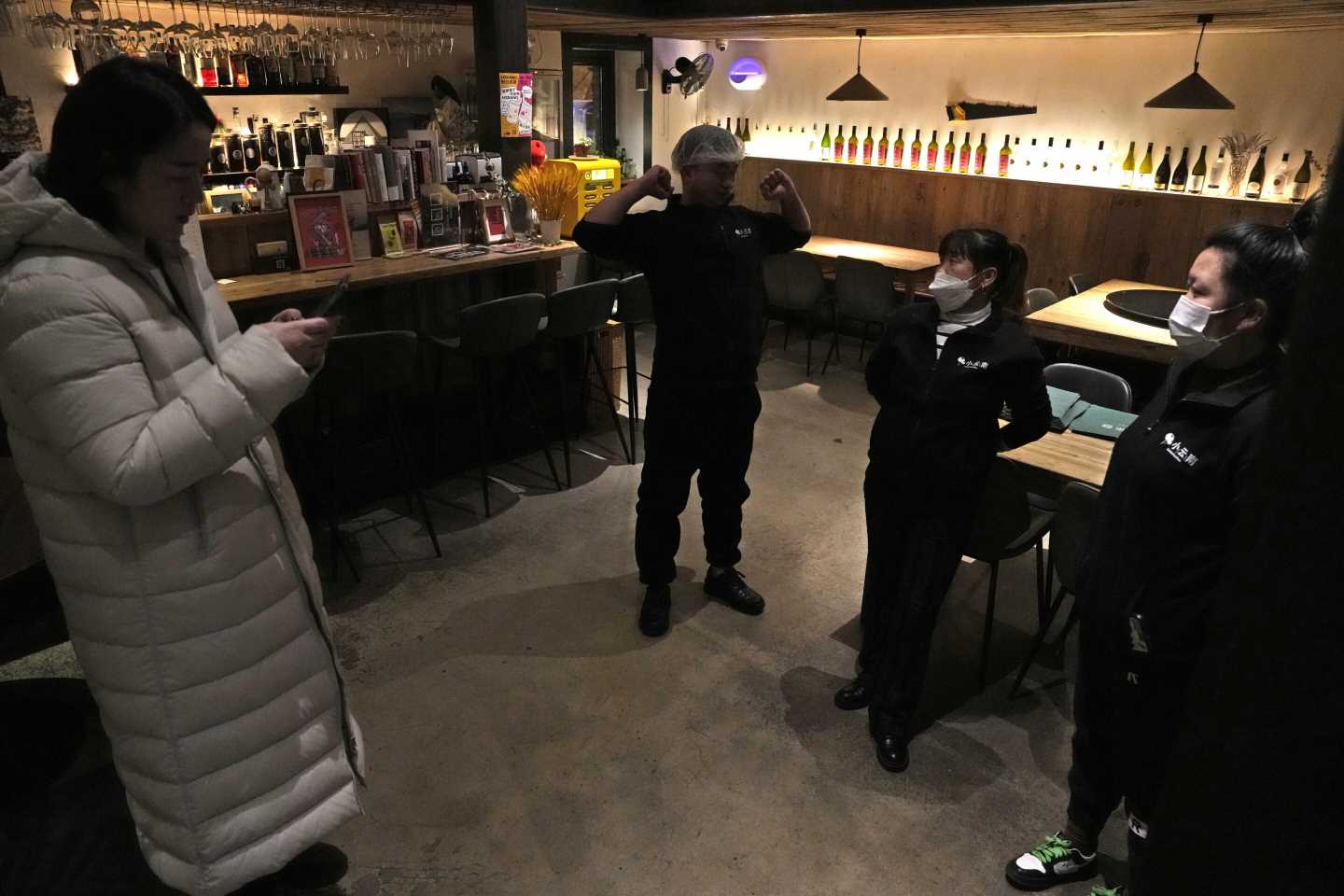 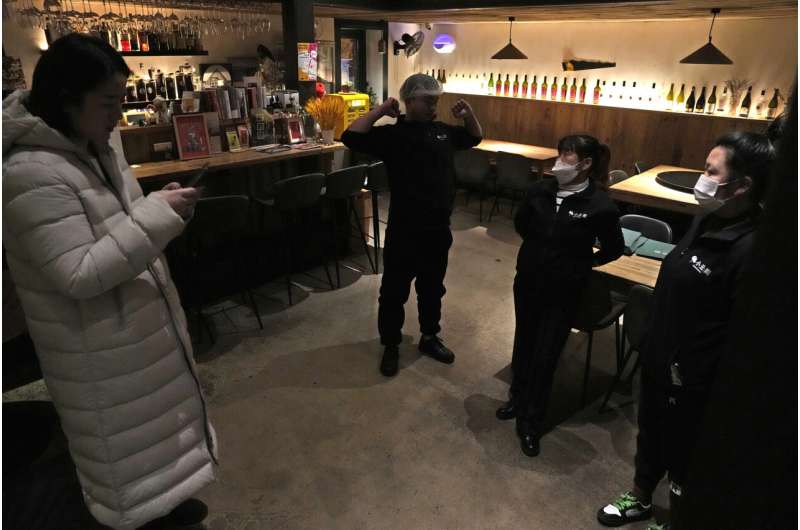 After three years of quarantines pushed them close to shutting down, restaurant owner Li Meng and his wife are hoping for business to rebound after China rolled back severe anti-virus controls.

As sales slowly revive, they face a new challenge: Diners are wary about the country’s wave of infections. On Wednesday night at 8 p.m., only three of their 20 tables were filled.

China is on a bumpy road back to normal life as people return to schools, shopping malls and restaurants following the abrupt end of some of the world’s most severe restrictions even as hospitals are swamped with feverish, wheezing COVID-19 patients.

“Many are still watching because they are afraid of being infected,” Li said. “Dining out can be put off for now.”

The ruling Communist Party began to drop testing, quarantine and other restrictions in November as it tries to reverse a deepening economic slump.

The “zero COVID” strategy confined millions of families to their homes for weeks at a time, shut down most travel into and out of China, and emptied bustling streets in major cities. That kept its infection rate low but crushed economic growth and fueled protests.

“People are going back to work, and I’ve seen children in the malls,” said Yang Mingyue, a 28-year-old Beijing resident. “Everything is back to normal. It’s really pleasant.” 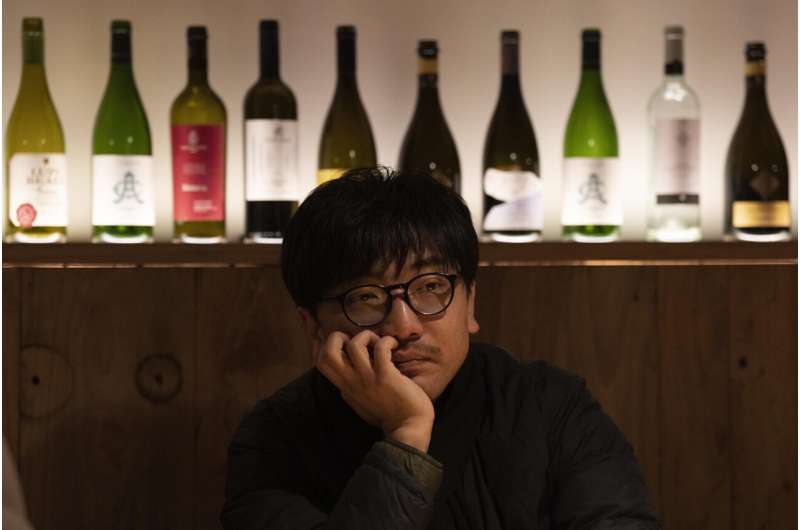 The ruling party is shifting toward joining the United States and other governments in trying to live with the disease instead of stamping out transmission. It has launched a campaign to vaccinate elderly people, which experts say is needed to prevent a public health crisis.

Members of the public expressed unease about the wave of infections but welcomed the change in strategy.

“I’m definitely a little worried, but for the sake of living, you have to be able to work normally, right?” said Yue Hongzhu, 40, a supermarket manager.

“Since the government has allowed opening up, that means it is not so terrible, right?” Yue said. “If the virus were highly infectious and everyone’s life were in danger, the government wouldn’t let go.”

On Tuesday, the government announced it would relax restrictions on travel out of China and resume issuing passports for tourist travel for the first time in nearly three years. That sets up a possible flood of Chinese travelers going abroad at a time when other governments are alarmed by the rise in infections. 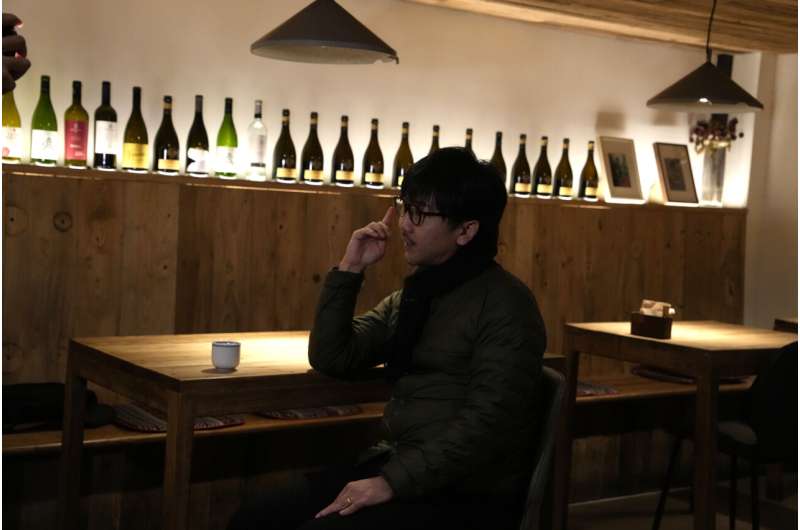 The United States, Japan and other governments have announced virus test requirements for travelers arriving from China. They cite the lack of information from Beijing about the spread of the virus and possible mutations into new forms.

“The development of the epidemic is relatively fast,” said Wu Zunyou, chief epidemiologist for the China Center for Disease Control and Prevention, at a press conference Thursday. “The flow of people and the risk of respiratory infectious diseases in winter may make the epidemic situation more complicated.”

The ruling party faces increased pressure to get consumers out of their homes and spending as global demand for Chinese exports weakens after the Federal Reserve and European central banks raised interest rates to cool economic activity and tame surging inflation. 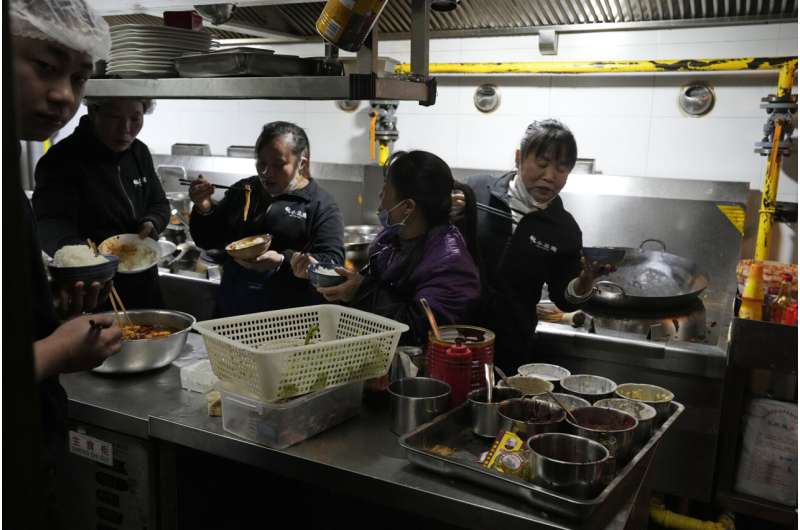 China’s retail sales in November fell 5.9% from a year earlier. Imports tumbled 10.9% in a sign of a deepening downturn in Chinese domestic demand.

Exports fell 9% in November from a year earlier. Forecasters say China’s economy probably contracted in the final quarter of the year. They have cut annual growth outlooks to as low as below 3%, which would be weaker than any years in decades except 2020.

The American Chamber of Commerce in China says more than 70% of companies that responded to a poll this month “were confident that China will recover from the current COVID outbreak in early 2023, allowing inbound and outbound business travel and tourism to resume thereafter.”

ING economist Iris Pang wrote in a report that the export slowdown will make recovering from lockdowns harder. “The timing is not perfect,” she wrote. 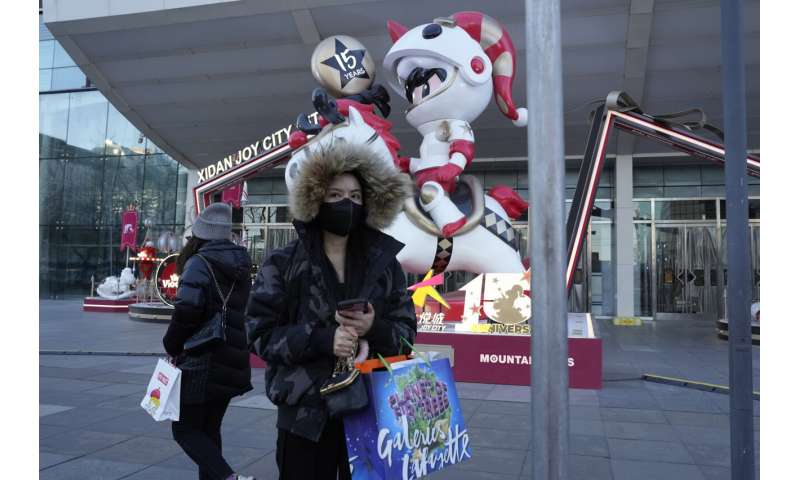 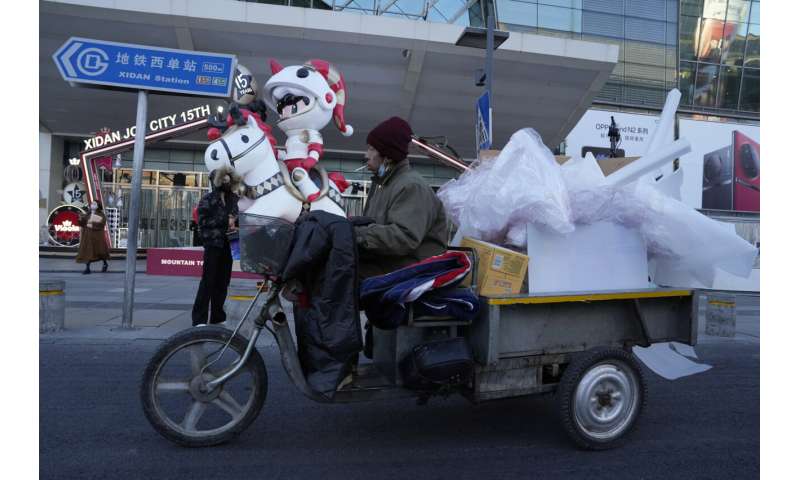 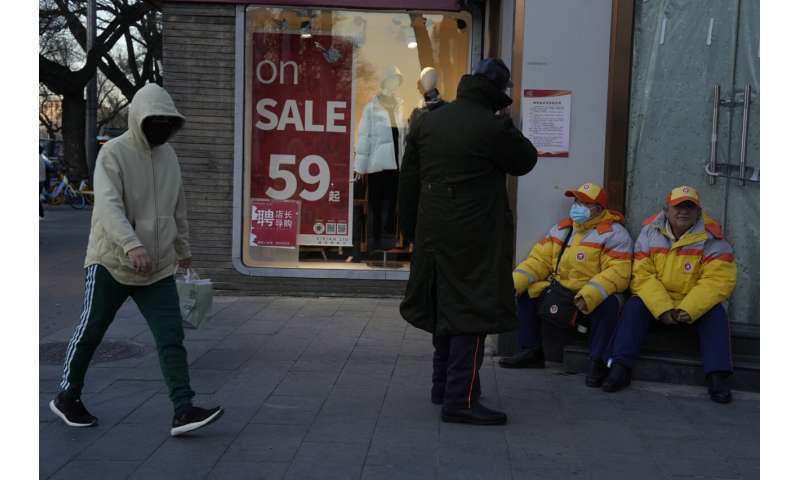 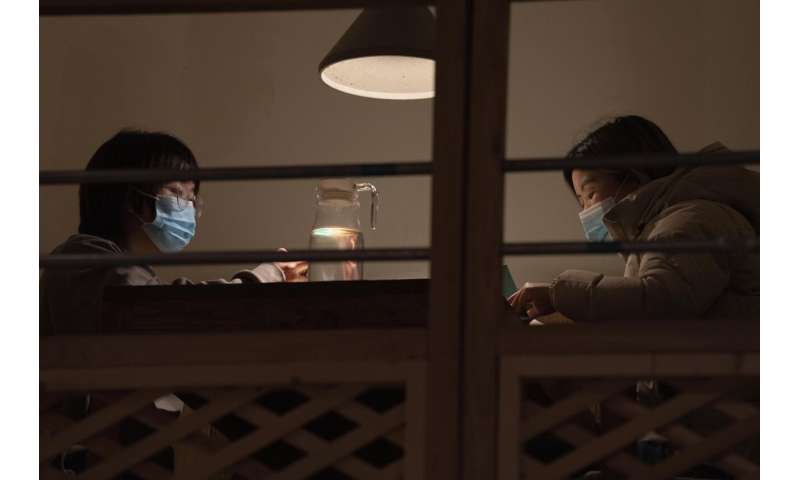 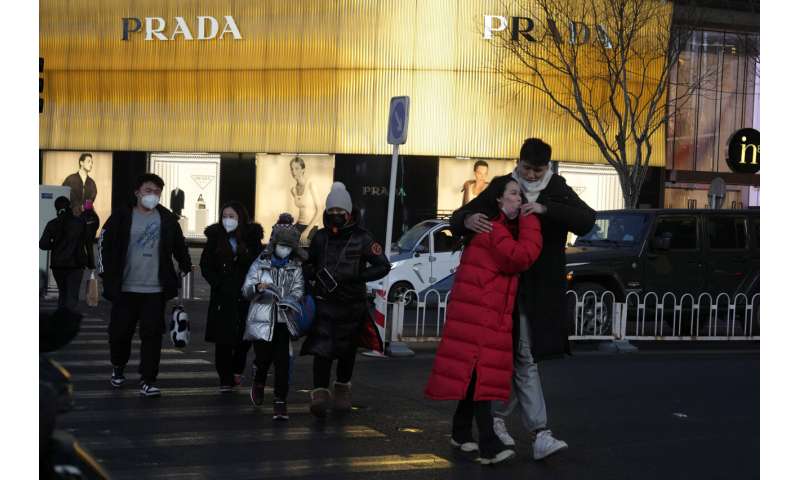 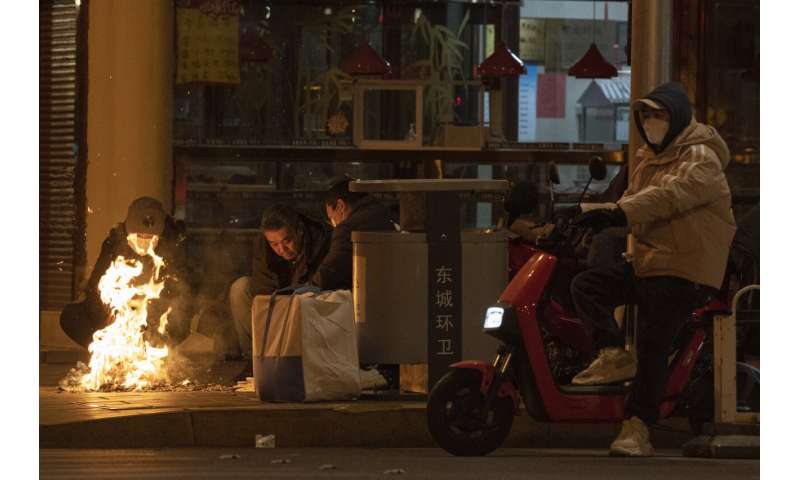 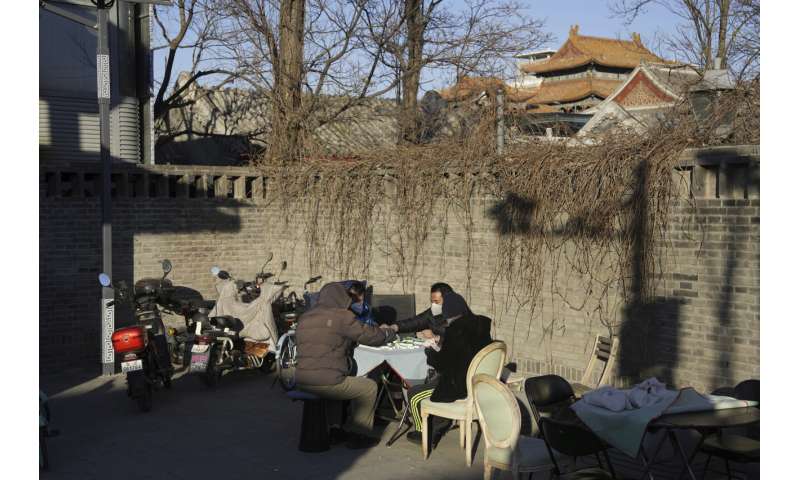 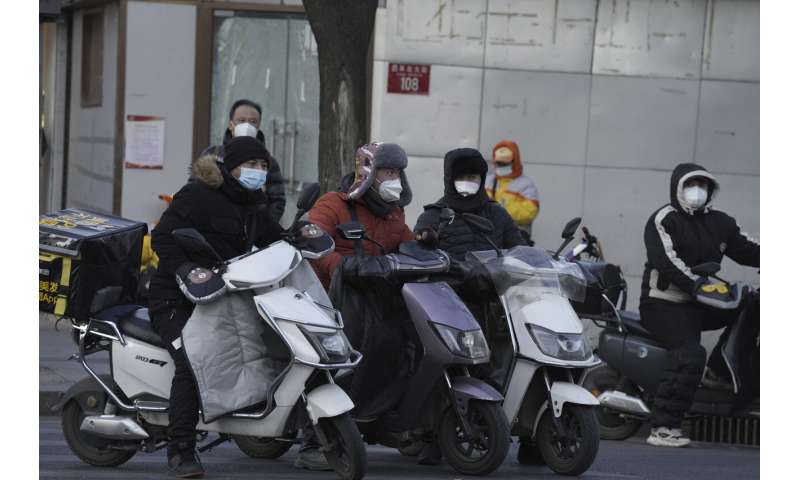 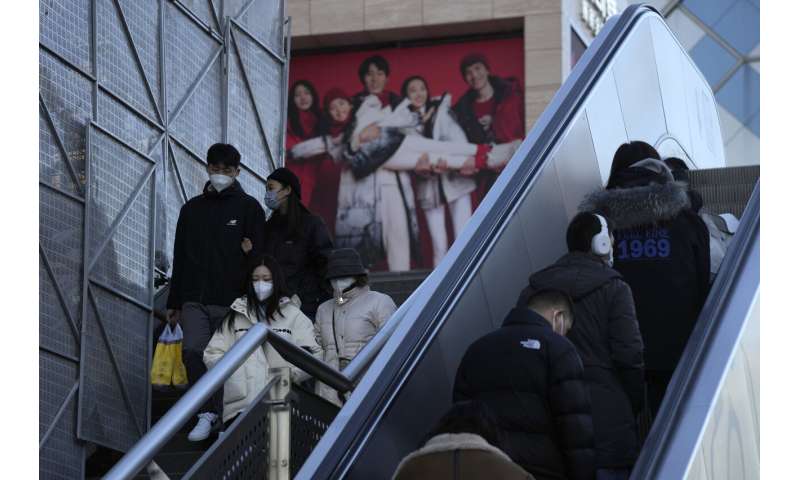 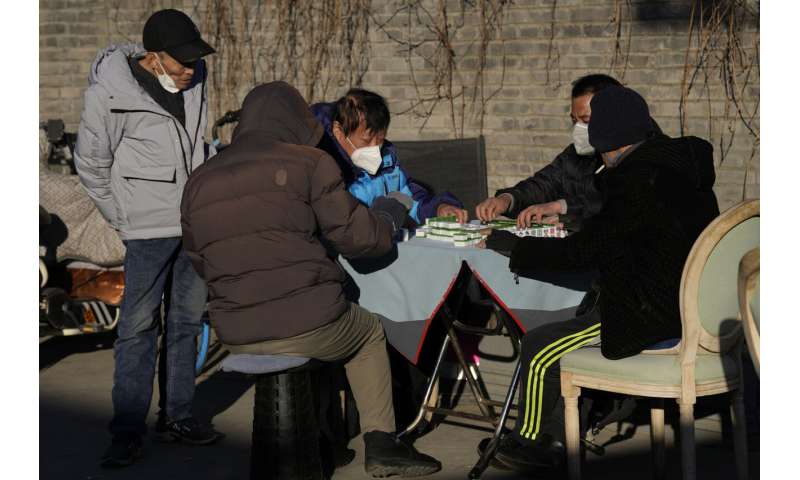 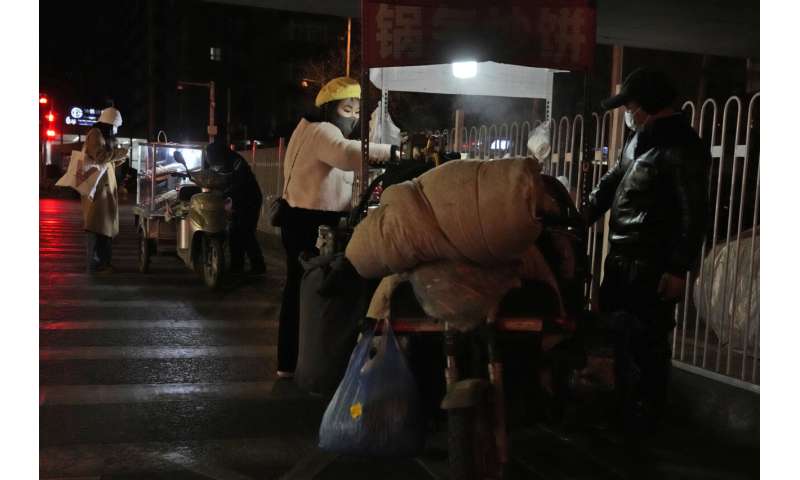 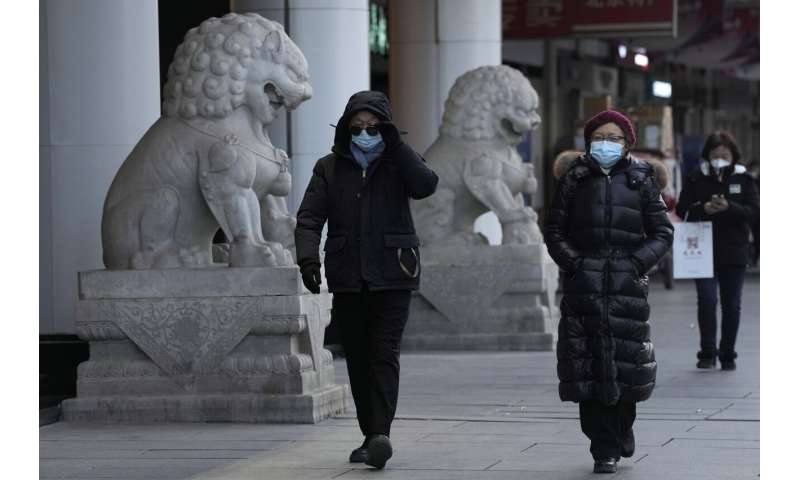 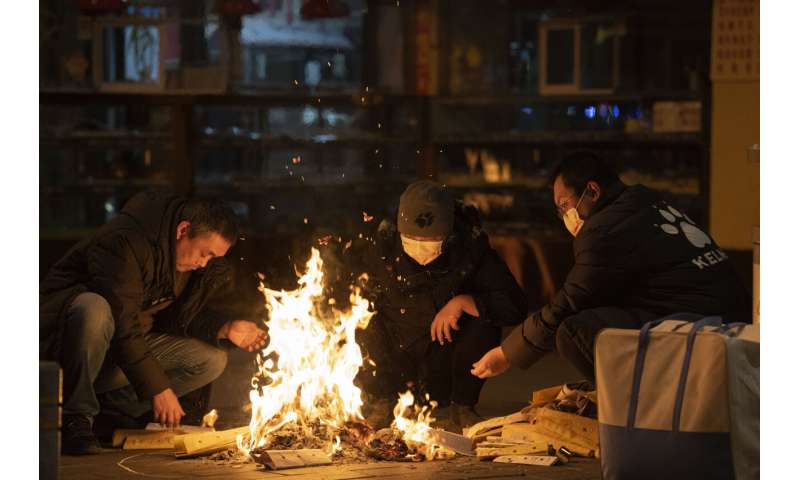 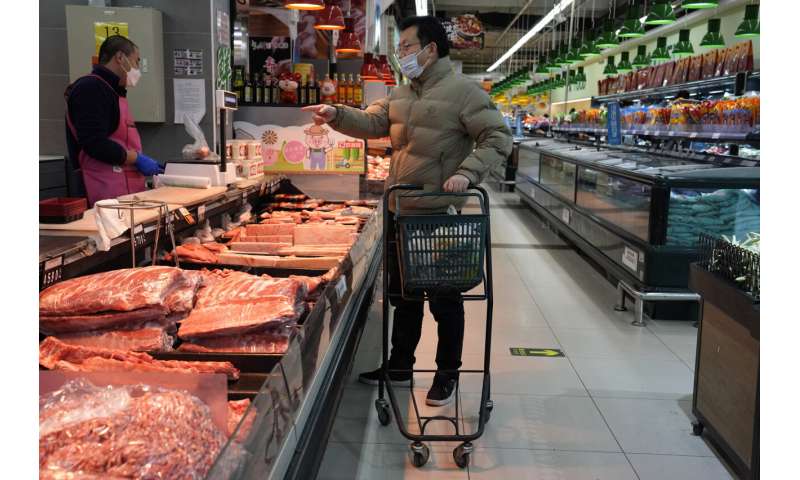 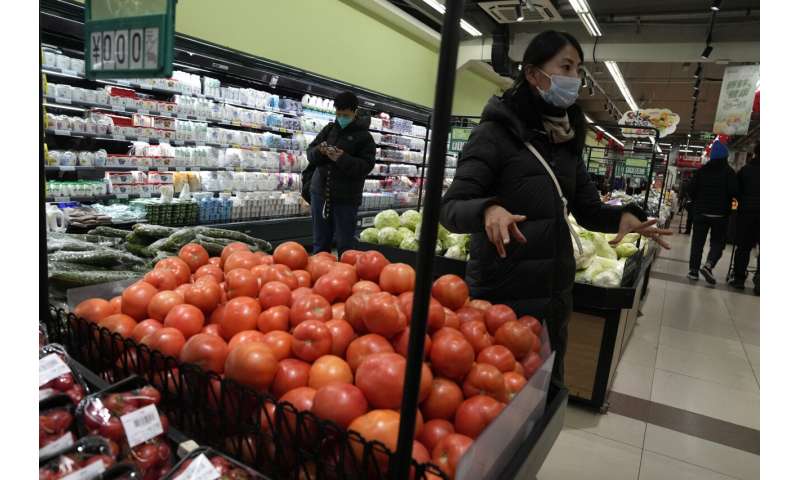 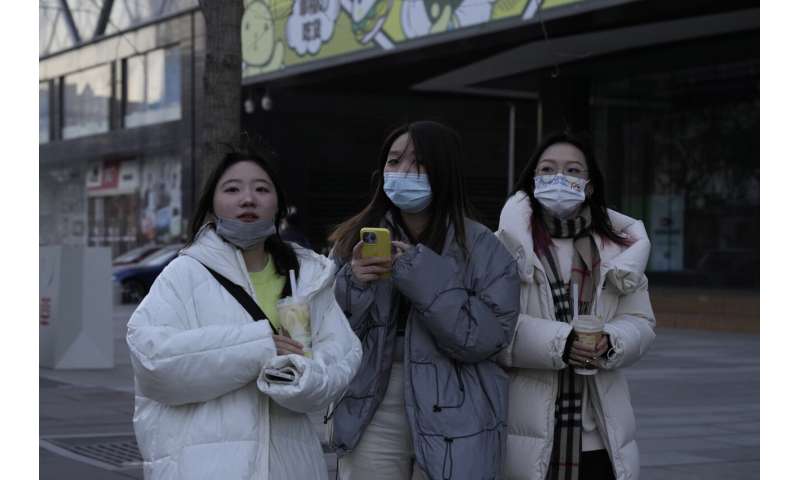 Li, the restaurateur, said he and his wife moved to Beijing a decade ago to open a restaurant focused on the cuisine of Yunnan province in the southwest.

They invested their savings and mortgaged their house to open two more outlets in 2019 just before the pandemic hit.

“Our priority now is to survive,” said Li. He said it might take up to three months for sales, which are less than half their pre-pandemic level, to return to normal.

Shi Runfei, a waiter at a different restaurant, said anti-virus rules had blocked him from visiting his hometown in neighboring Hebei province for much of the last year/years, and when he was allowed to travel, required time-consuming quarantines.

“Now, it’s different,” said Shi, 35. “Of course, there are still risks, but we just need to take self-protection measures.”

© 2022 The Associated Press. All rights reserved. This material may not be published, broadcast, rewritten or redistributed without permission.