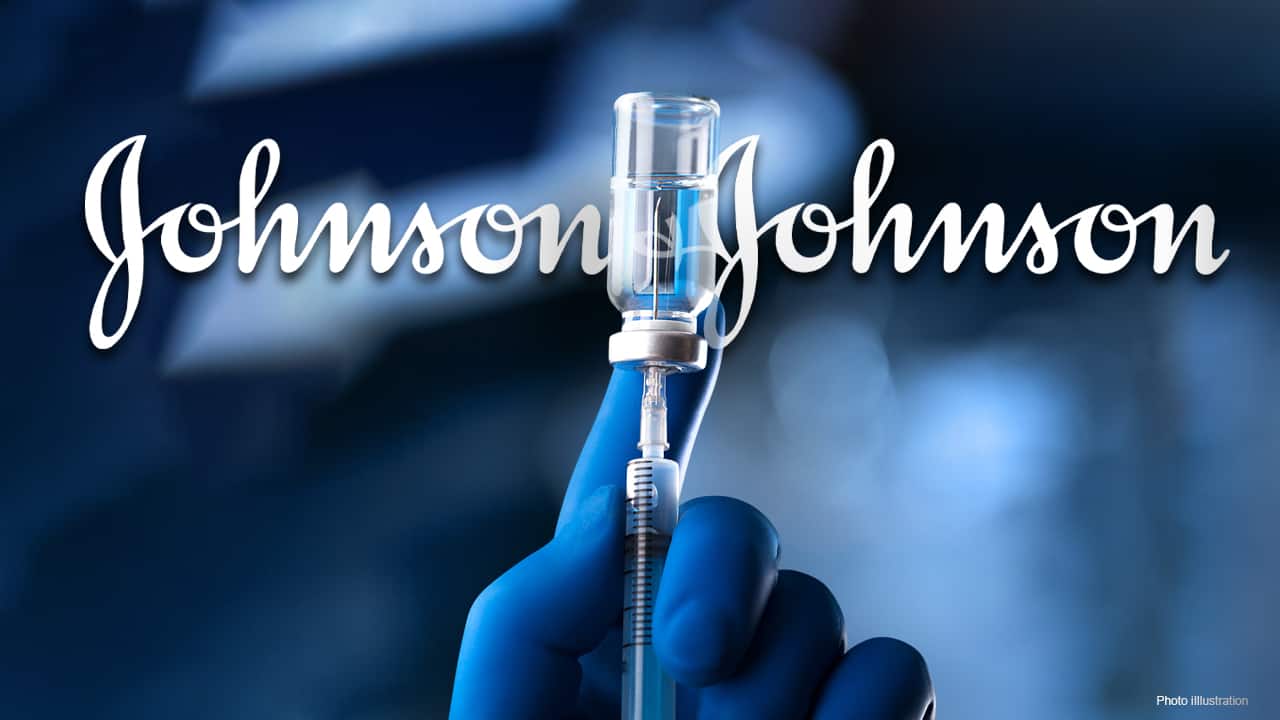 The death of a woman who received the single-dose Johnson & Johnson vaccine is under investigation by federal health authorities as part of a broader probe into potential “adverse side effects” from the vaccine.

Virginia State Vaccination Coordinator Danny Avula released a statement on Tuesday that confirmed the March death is being investigated by the Centers for Disease Control and Prevention over a potential link to the vaccine.

Johnson & Johnson said on Tuesday that it would delay the rollout of its shot in Europe until the probe in the U.S. was ironed out.

Federal health agencies on Tuesday called for a pause on administering the Johnson & Johnson vaccine to dig deeper into reports from six women between the ages of 18 and 48 who said they fell ill with a “a rare and severe type of blood clot” – as described by the CDC – within two weeks of receiving the vaccine. Only one woman has died so far.

Nearly 7 million doses of the vaccine have been administered in the U.S.

The CDC is set to convene a meeting on Wednesday to review the cases.

The pause is expected to be lifted in the near-future.

In a statement, Johnson & Johnson acknowledged that the health and safety of people who use its products is its number one priority.