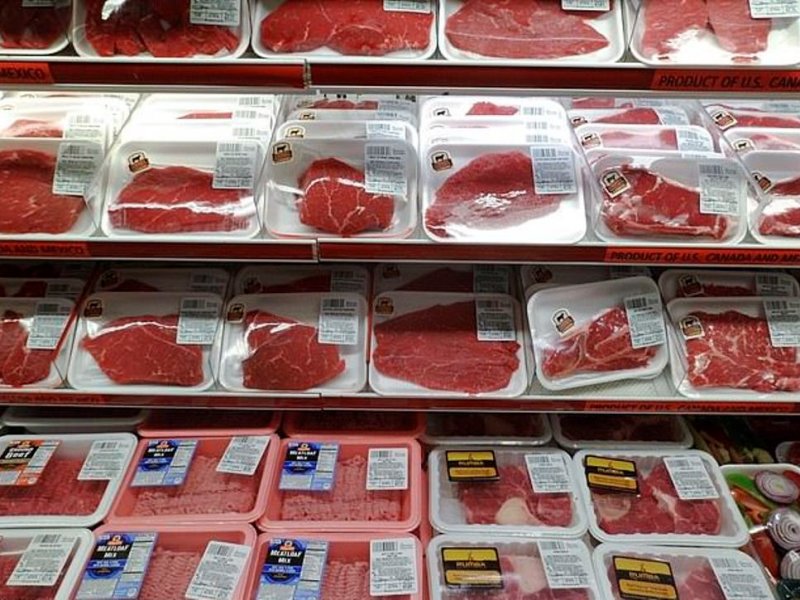 The number of cases of Allergy to meat continues to rise in the same proportion that it boggles scientists. It is suggested that tick bites can be responsible for this phenomenon, but some researchers believe the main reason for the increased sensitivity to sugar.

If you will be allergic to meat, its life can turn. In medicine it is called the Allergy to alpha-Gal, because of this disease you have to completely change their diet, clothes, ways of relaxation and even take drugs. For example, imagine that some of us are diagnosed with allergies to mammal meat and everything that comes to us from these animals, including dairy products, wool, fiber, gelatin, and even activated carbon made from their bones. However, this syndrome only in the United States are many thousands of people and it is difficult to imagine what is their true number in other countries.

Even scientists themselves are amazed at how a lot of people are afflicted by allergic to meat. However, it is only recently that science has begun to understand what exactly is causing it. There is a view that the main risk factor are the bites that we encounter in nature, or contact with pet dander. But in reality, the reason for the allergies may be more sensitive to sugar. Some of us there is a high level of antibody called immunoglobulin E, which sharply react to the excess sugar present in the muscles of most mammals. This sugar is called galactose-alpha 1,3 – galactose or alpha-Gal.

Overall, allergies occur in a time when the body’s immune system mistakenly perceives something harmless substance as a threat and starts to fight it. In this case such a threat and is considered a sugar called alpha-Gal. (READ MORE)