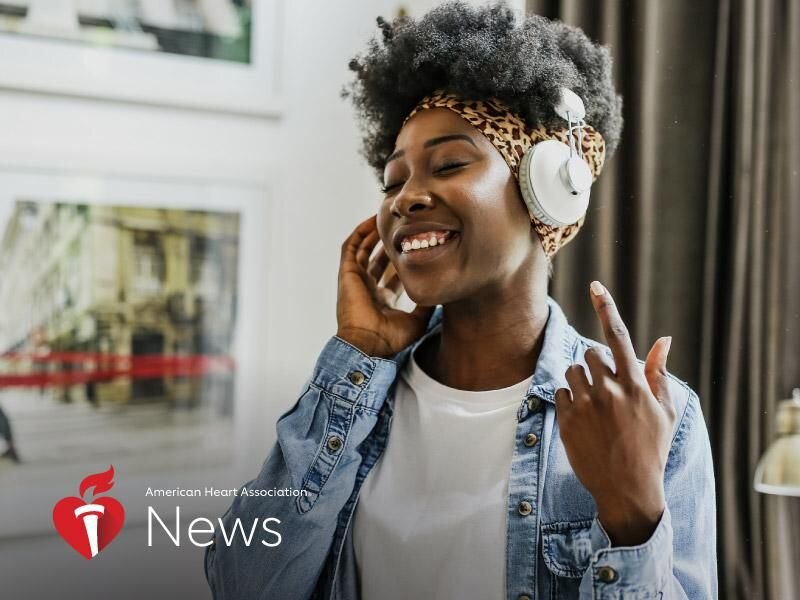 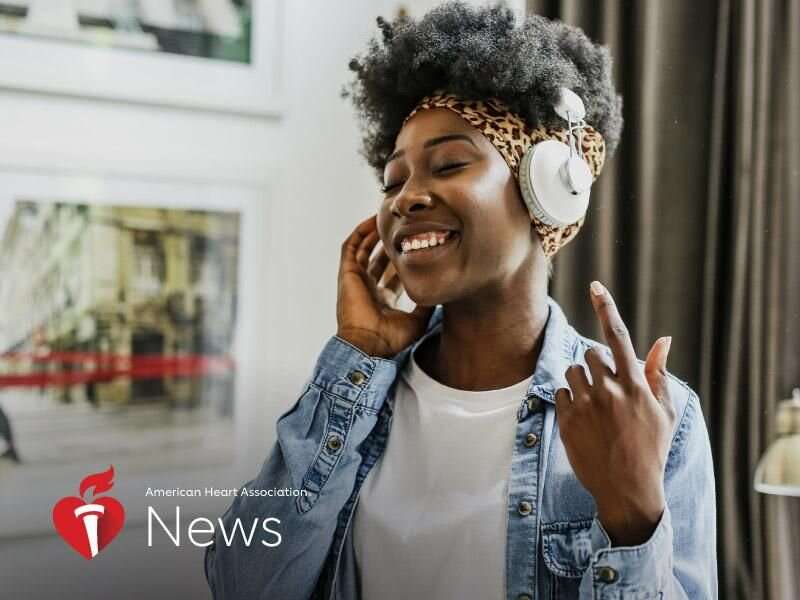 Stuck in traffic, with a nasty storm making a stressful commute even worse, Joanne Loewy reached for the car radio.

“I felt my heartbeat rise,” said Loewy, director of the Louis Armstrong Center for Music and Medicine at Mount Sinai Beth Israel in New York City. “So I switched to the Bach cello suite in my ‘traffic burden’ playlist. I just … said, ‘I’m not going to worry. I’m just going to breathe and release it all.'”

At the other end of the metronome, Dr. David Alter, who studies the use of music in promoting cardiac health, uses the Rolling Stones to help him power through a workout.

“It’s almost like a medicine,” said Alter, a cardiologist at University Health Network in Toronto, and a senior scientist at its KITE Research Institute. “Our research, recently published in the journal Psychology of Sport and Exercise, has shown that music can distract us from the pain of exercise. That’s why we may be able to exercise longer or more intensively with music.”

Such is the therapeutic power of music. Even in ancient times, Greek physicians used flutes and stringed instruments for healing. Today, researchers are still sorting out the health benefits.

“There is an overall perception that music does us good,” Alter said. “But we need to prove it scientifically. I do think we’re getting more rigorous in our scientific approach.”

Similarly, people with episodes of chest pain soon after a heart attack who listened to music for 30 minutes a day over seven years reported less anxiety and chest pain – and had a lower rate of cardiac death – than those who did not. Those preliminary findings were released last March at the American College of Cardiology’s virtual conference.

In general, Alter said, there are two schools of thought about why music is effective.

“One says the music itself can stimulate all the healthy hormones and body functions to lower blood pressure and improve heart rates,” he said. “But the other school of thought says it’s really the behaviors we’re doing that are helping our heart, and music is just helping us improve those behaviors.”

The latter argument, Alter said, is especially true for one of the most important things people can do for their heart: exercise.

“We know that exercise is a game changer in terms of survival, longevity and quality of life,” he said. “I don’t think those are governed directly by the music, but music can help us with those healthy lifestyle choices and behaviors, and they improve our heart function.”

The rhythms of music, Loewy said, can influence breathing, which also affects heart function. Besides the benefits of lowering stress, she said, “breathing and heart rates go hand in hand. We know if we can slow the pulmonary function and have stronger inhalations where more oxygen is absorbed in the blood, we’ll have better cardiac outcomes.”

The clear conclusion, Loewy said, is music should be part of everyone’s health plan. Her center serves people of all ages and many conditions, from developmentally delayed children to young people with emotional issues and adults with chronic illnesses.

“Every person may benefit from a different kind of music based on their culture, their past history, their genes and their resilience,” she said. “A music therapist can help figure out what is healthiest for you.”

Even without consulting a professional, healthy people can put music to work for them every day – and night. Find the right accompaniment to charge up a workout, then play a more soothing tune to ease into a good night’s sleep.