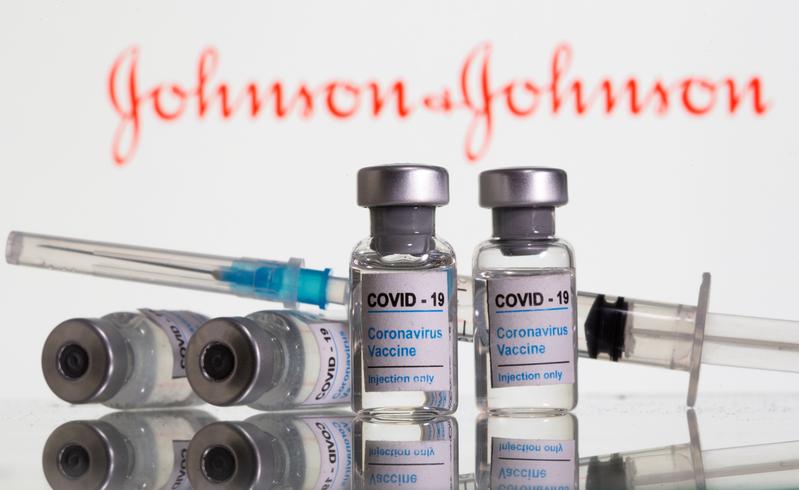 BRASILIA (Reuters) – Brazil’s health regulator Anvisa met with representatives of Johnson & Johnson subsidiary Janssen on Friday to discuss extending the expiry date of a batch of 3 million doses of its COVID vaccine bought by the South American nation.

The batch of vaccines expires on June 27.

Janssen is proposing extending the expiry to four-and-a-half months from three at present, as approved on Thursday by the U.S. Food and Drug Administration (FDA), Anvisa said in a statement.

The health regulator is expected to follow the FDA’s approval. A decision will come next week, Anvisa said.

The vaccines are the first batch of Janssen’s single shot that Brazil hopes to receive to speed up its slow vaccination program. The country is facing the third-deadliest coronavirus outbreak outside of the United States.

Brazil signed a deal with Janssen to receive 38 million doses for delivery in the last quarter of this year, but Health Minister Marcelo Queiroga announced on Thursday that a first batch would arrive earlier. He did not say when.

Brazil’s government is being investigated by a Senate commission of inquiry for the delay in securing timely vaccines, which politicians blame on far-right President Jair Bolsonaro’s anti-vaccine view.

So far only 14.5% have been fully vaccinated with two doses mainly of CoronaVac, made by China’s Sinovac Biotech Ltd, and the vaccines developed by AstraZeneca and Pfizer Inc.

So far, 484,235 Brazilians have died of COVID-19, according to health ministry data.