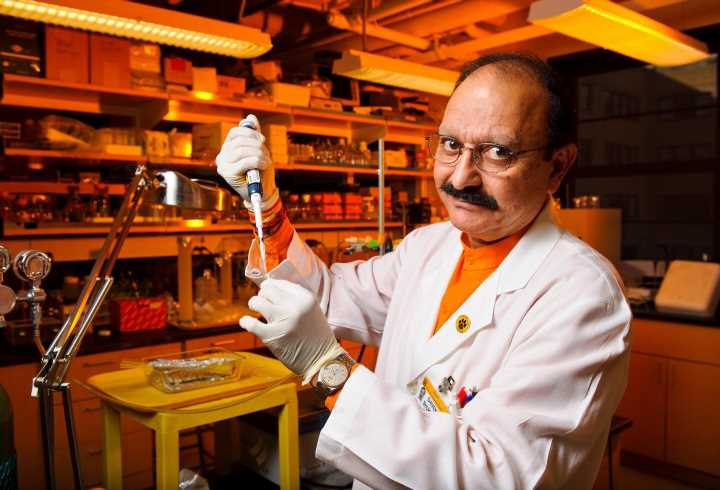 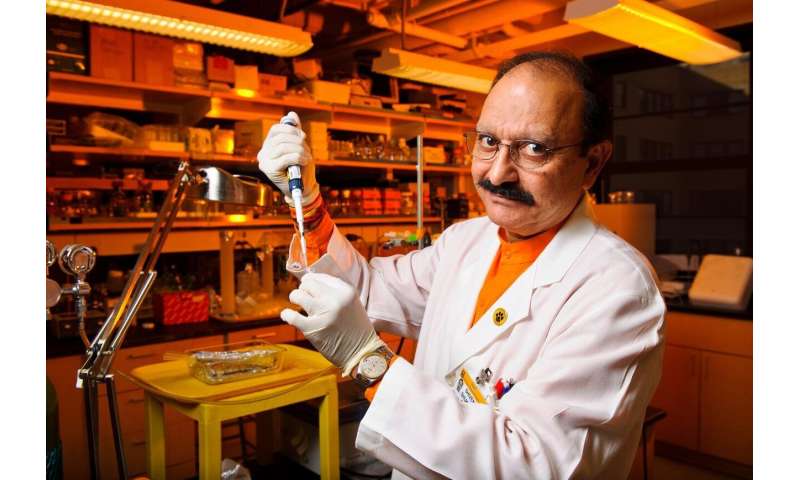 Alcohol consumption is a major cause of chronic liver disease in the United States, and binge drinking is emerging as a significant contributor to liver injury. According to the Centers for Disease Control and Prevention, one in six U.S. adults binge drink four times per month. In a recently published study examining the effects of binge drinking on rats, researchers from the University of Missouri School of Medicine discovered that female rats who were of equal age and weight to male rats were more sensitive to alcohol and experienced alcoholic liver injury at a higher rate than male rats.

“Some chronic drinkers can drink for several years and still live relatively healthy lives,” said Shivendra Shukla, Ph.D., Margaret Proctor Mulligan Professor of medical pharmacology and physiology at the University of Missouri School of Medicine. “But many chronic drinkers are susceptible to liver damage when they binge drink. The liver is the metabolic powerhouse of the body and liver injury can compound damage to other organs. We studied the similarities and differences of gender-specific responses to repeat binge drinking. Our research showed just three binge drinking episodes triggered a response for more injury in the female rats.”

Shukla found a statistically significant difference using just four male and four female rats, giving them the same amount of alcohol three times at 12-hour intervals. He collected and analyzed blood and liver tissues four hours after the last binge episode. Shukla discovered the blood alcohol concentration was twice that in the female rats, but not all damage in males and females reflected that ratio. He discovered the female rats had nearly 4 times as much fatty build-up in the liver, a trigger for additional inflammation and damage.

“There’s a protein called diacylglycerol kinase-alpha (DGKa) that has been shown in other studies to promote tumor growth and cancer,” Shukla said. “In our findings, this protein goes up 20% in male rats, but increases 95% in females. However, any role this protein plays in alcohol-induced breast cancer is unknown and remains to be investigated in the future.”

Shukla says additional studies in humans will be needed to further understand the potential differences in how binge drinking affects males and females, and the metabolic causes for these differences.

“Unfortunately, alcohol has been glamorized,” Shukla said. “It is dangerous. Don’t binge drink. The research is very clear.”