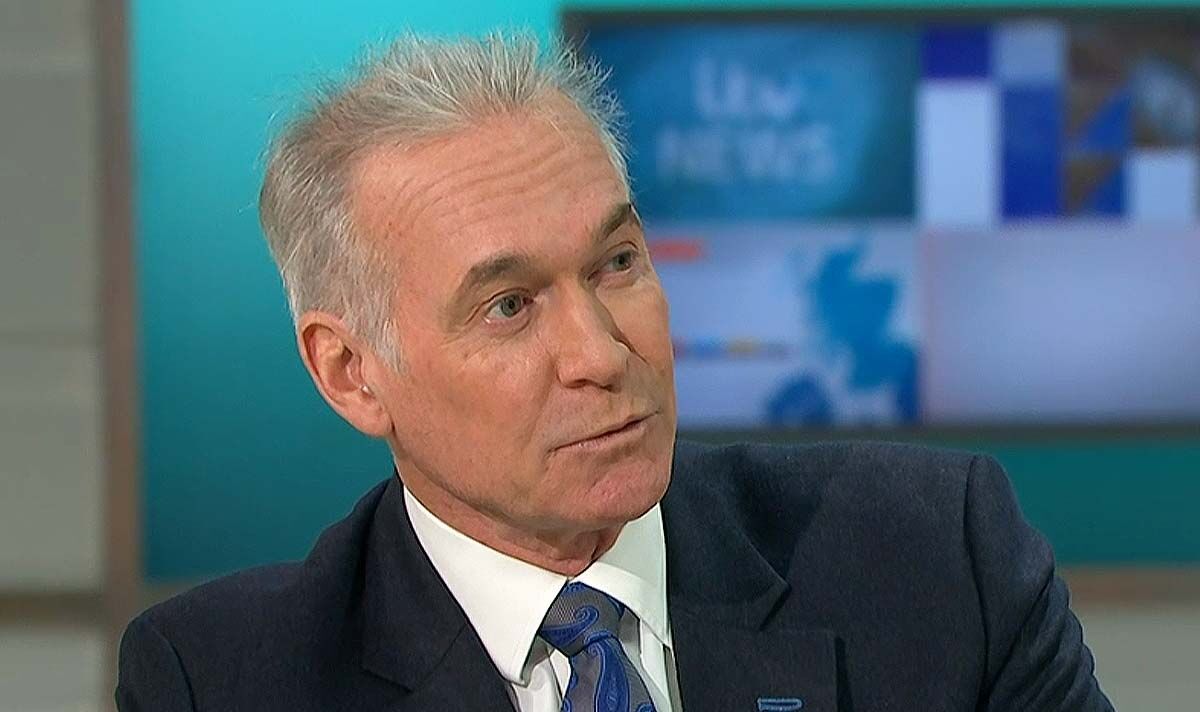 The number of children who died from a severe Strep A infection has risen to nine since September. While invasive Streptococcus infection is rare, there has been an increase in invasive cases this year, particularly in children under 10. Doctor Hilary Jones has shared the “red flag” symptoms that can help distinguish Strep A from other conditions.

Fortunately, the doctor explained how to tell the difference between Strep A and other problems, with sore throat playing a significant part.

Doctor Hilary continued: “The best advice I can give is to be vigilant.

“Look out for the red flag symptoms which are severe sore throat with exudations – white spots at the back of the tonsils.”

READ MORE: Dyspnoea is ‘key red flag’ symptom of lung cancer that appears in 70% of patients

The expert instructed parents to ask their children to open their mouths wide to check for these white spots. “Maybe use the end of the spoon to depress the tongue slightly,” he said.

This will allow you to see white exudate on the tonsils at the back of your child’s throat.

Doctor Hilary added: “Look for large glands in the front of the neck.

“Fever is always going to occur with Strep A infection and sometimes this rash – scarlet fever rash – which is small red bumps that feel like sandpaper. They are brown on brown skin.”

According to the NHS, the scarlet fever rash can appear 12 to 48 hours after the first signs like fever and sore throat crop up.

The rash looks like small, raised bumps and usually starts on the chest and the tummy, leaving the skin feeling rough like sandpaper.

While this tell-tale rash looks red on white skin, it’s harder to see it on brown and black skin but it can still be felt.

The NHS recommends seeing a GP if your child has symptoms of scarlet fever. Doctor Hilary advised you should express your worries and list your child’s symptoms if you are struggling to get an appointment.

He said: “Be assertive and say ‘Look I’m very worried about my child because I’m worried about this Streptococcus infection, my child’s got a fever’.

“Explain what the symptoms are. [Say] ‘My child needs to be seen’.

“If you can’t get that GP appointment, if 111 can’t phone you back within a few hours and you’re worried, then you only have one alternative – go to A&E.”

Fortunately, life-threatening versions of this bacterial infection remain very rare, despite the rise in deaths.

Doctor Hilary added: “When you’re reading the papers about invasive strep A, we are talking about rare disease.

“While it’s killed eight this season, we always see these kinds of complications every year.

“We saw four deaths in 2017, fewer during the pandemic years, eight this year partly because immunity has gone down.