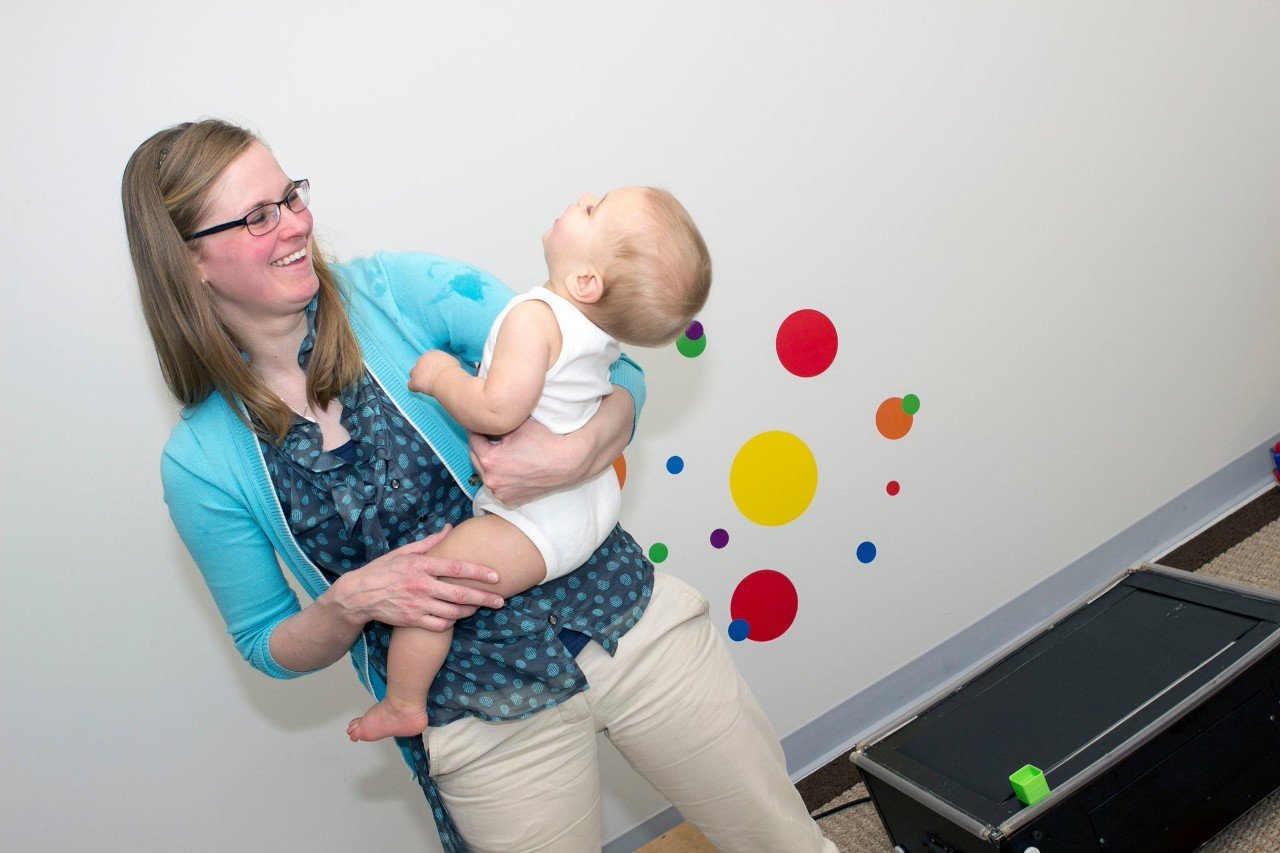 New Michigan State University research suggests babies who are less active get less sleep, something new parents may want to consider when looking for possible solutions for the long, sleepless nights.

Napping doesn’t help either. In fact, babies who slept less at night, yet napped more during the day, still weren’t able to get as much sleep overall as those who slept more at night. Plus, the tired tots weighed significantly more based on their length, indicating a potential risk for early onset obesity.

The research, published in the journal Infant Behavior and Development, is one of the first to focus on the connection between common health behaviors in babies.

“We know physical activity and sleep influence each other and are strongly associated with growth in older children and adults,” said Janet Hauck, an assistant professor of kinesiology, who specializes in infant motor intervention research. “Our findings suggest that this association could emerge as early as infancy, a critical developmental period.”

Hauck’s research centers around the effect physical activity, such as tummy time, has on babies as they grow and develop. Tummy time is exactly that—the time babies are positioned on their stomachs and encouraged to develop motor skills while supervised.

“Babies who slept less overall in the 24 hours and had the least amount of nighttime sleep had more overnight feedings and were significantly less active during the day,” Hauck said.