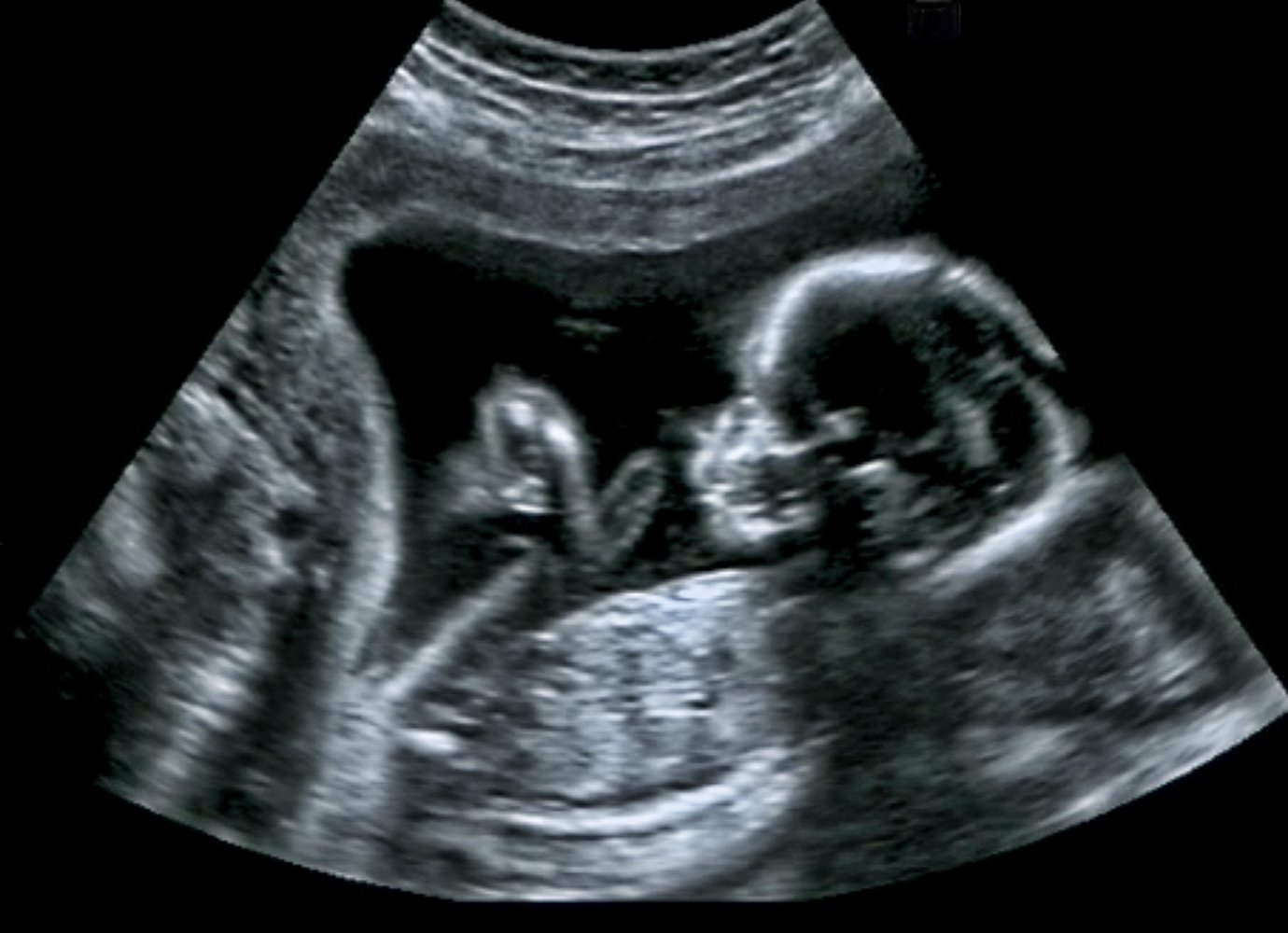 Among the most exciting moments during pregnancy is when a mother-to-be feels her baby move inside her. Now, research suggests that that kicking isn't just for kicks: With each kick and jab, your baby may be mapping out its brain and building an information superhighway.

These kicks, known as fetal movements, enable a baby to construct a basic brain network so that it can understand what part of the body is moving and how it is being touched, the researchers found.

This early spatial mapping lasts only until birth, when within just a few days, the very same types of movements no longer have the same effect on the brain. It is as if the movements in the womb are preparing the baby for life on the outside, providing the neural scaffolding upon which the brain will build layers of complexity with all the new kinds of sensory input in the world, the researchers suggested. [11 Facts Every Parent Should Know About Their Baby's Brain]

And the reward for feeling around within the womb is nearly instant.

"These fundamental aspects of touch are useful immediately from birth for skills like breastfeeding," said Kimberley Whitehead, a doctoral student at University College London (UCL), who co-led the study.

The study's findings may have implications for neonatal clinical care, such as how to wrap a very premature baby so that it can maintain that sense of being in the womb and further develop this basic brain network, said Whitehead and her dissertation adviser and study co-lead, Lorenzo Fabrizi, a senior research fellow at UCL.

The study is published today (Nov. 30) in the journal Scientific Reports.

Previous research conducted by others has found that spontaneous movements and consequent feedback seen just after birth are necessary for proper brain mapping in animals such as rats. Yet rodents are born in a premature state, less developed than newborn humans. For example, baby rats don't open their eyes until they are about 13 days old.

The question for Fabrizi was whether humans have the same early brain mapping before birth. And yet, researchers can't study the brain waves of babies still in the womb. [That's Incredible! 9 Brainy Baby Abilities]

Using noninvasive electroencephalography (EEG), the researchers measured brainwaves as these infants slept, focusing on the times when the newborns kicked their limbs during rapid eye movement (REM) sleep. And they found evidence for this building of brain networks, especially among the prematurely born babies.

For example, the movement of a baby's right hand caused brain waves to fire immediately afterward in the part of the left brain hemisphere that processes touch for the right hand. The size of these brain waves was larger (meaning a greater increase in activity) in premature babies, who at their age would otherwise still be in the womb, compared with the infants born full-term.

Whitehead said her team's most recent data, not yet published, suggests that other aspects of touch develop in the first several weeks after birth, such as combining information from both the left side and the right side of the body.

"These early patterns [developed in utero] lay out the pathways on which then experience after birth can work on to refine the initial map," Whitehead told Live Science.

For premature babies, the findings suggest that keeping a newborn swaddled or nested in a cot may be beneficial to allow the baby to feel a womb-like surface when he or she moves. Also, as these movements were observed during REM sleep, the results support the notion that sleep should be protected in newborns in hospitals with minimal disturbance for necessary medical procedures.

They are busy building their beautiful brains, after all.

Follow Christopher Wanjek @wanjek for daily tweets on health and science with a humorous edge. Wanjek is the author of "Food at Work" and "Bad Medicine." His column, Bad Medicine, appears regularly on Live Science.