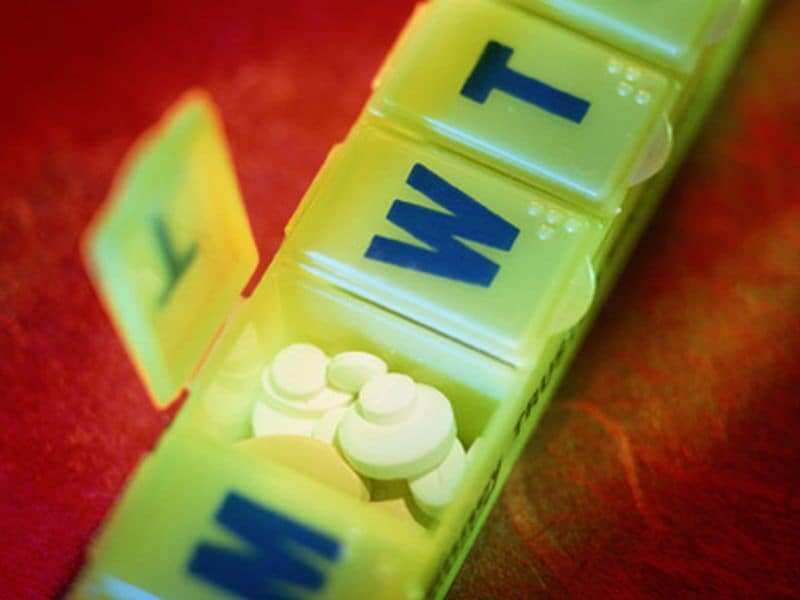 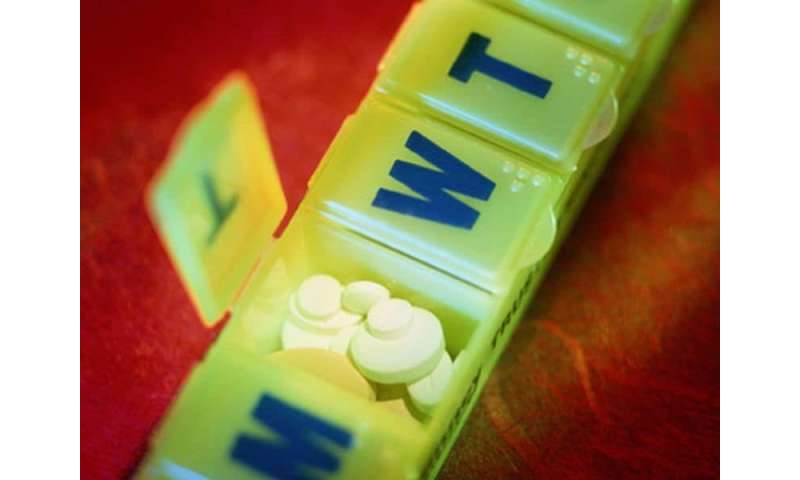 (HealthDay)—There has been a recent increase in the awareness and use of HIV preexposure prophylaxis (PrEP) among men who have sex with men (MSM), according to research published in the July 12 issue of the U.S. Centers for Disease Control and Prevention Morbidity and Mortality Weekly Report.

Teresa Finlayson, Ph.D., from the CDC in Atlanta, and colleagues collected data from the CDC National HIV Behavioral Surveillance in 20 U.S. urban areas in 2014 and 2017 to assess changes in awareness and use of PrEP among MSM.

The researchers observed a 50 percent increase in awareness of PrEP overall; in 2017, more than 80 percent of MSM in 17 of 20 urban areas reported PrEP awareness. Use of PrEP increased by about 500 percent, from 6 to 35 percent among MSM with likely indications for PrEP (e.g., sexual risk behaviors or recent bacterial sexually transmitted infection). In all urban areas and in almost all demographic subgroups, significant increases were seen. PrEP use among MSM remained low despite this progress, especially among black and Hispanic MSM.