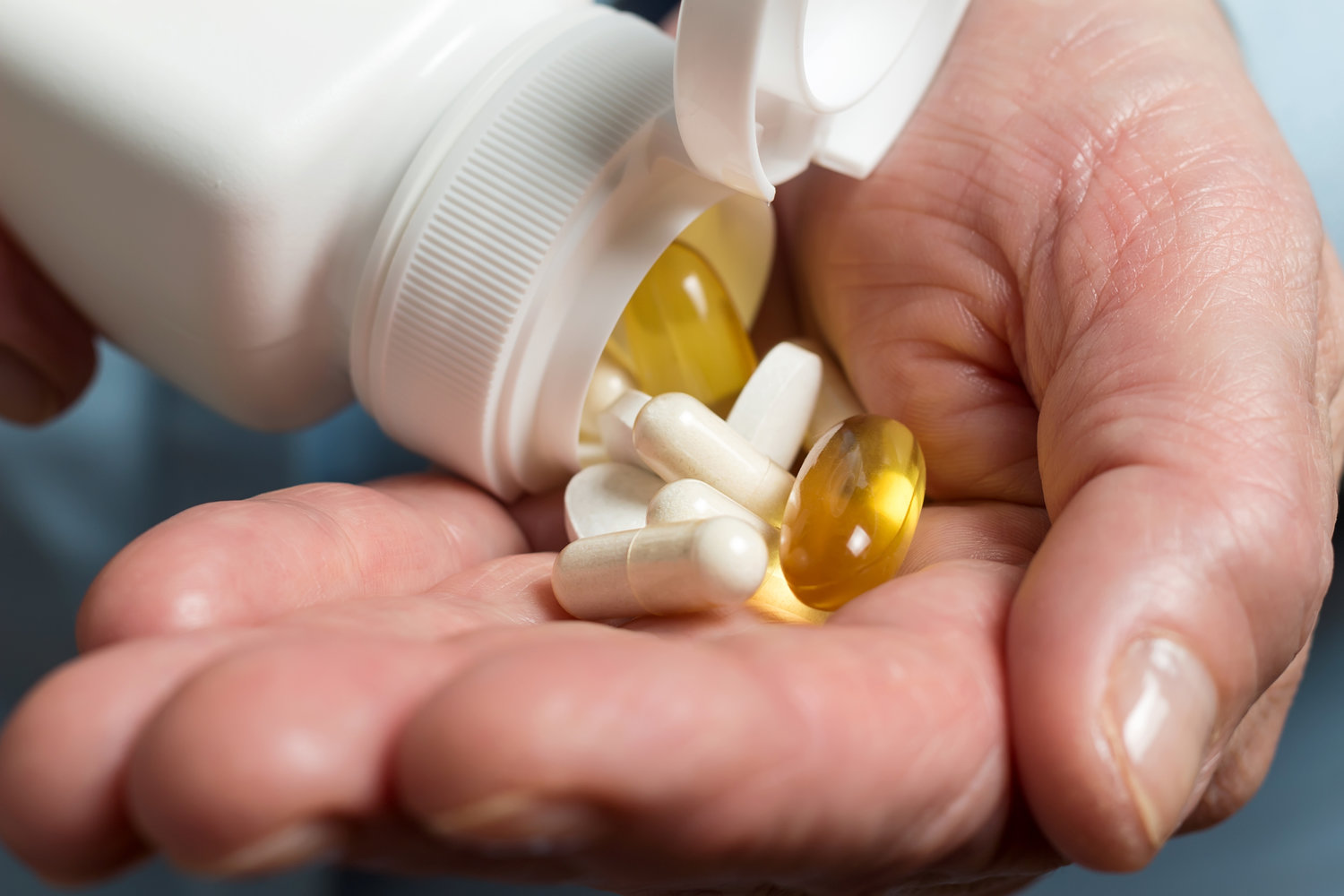 At least, that's according to new findings presented Nov. 10 at the American Heart Association (AHA) Scientific Sessions annual meeting. The findings have not yet been published in a peer-reviewed journal.

Senior study author Dr. Robert Block, a cardiologist at the University of Rochester Medical Center, stressed that the new findings should be interpreted with caution and need to be replicated in other studies before recommendations for aspirin intake are changed.

The study found that the levels of omega-3 fatty acids in the blood might change the effects that aspirin can have on heart health, Block told Live Science. (Omega-3's are found in fatty fish, including tuna.)

Doctors often prescribe daily, low-dose aspirin for people at risk of heart attacks. This is because the medicine acts an anti-coagulant and can help prevent blood clots. And omega-3s are thought to help reduce the risk of heart disease, though a major trial called the VITAL study, also presented at the AHA conference, found that omega-3s may have less of an impact on heart health than previously thought. [9 New Ways to Keep Your Heart Healthy]

Block's research, which was unrelated to the VITAL study, set out to see what happened when people took the two compounds together. He noted, however, that taking daily, low-dose aspirin is also considered controversial by some. In particular, doctors are beginning to question the benefits of giving aspirin to people who have never had a heart attack, partly because it increases the person's risk of internal bleeding, he said.

On the other hand, for someone who has already had a heart attack or stroke or has a diagnosed blood-vessel disease, there's "clear data" that low doses of aspirin can be beneficial, Block said. Those people still have an increased risk for bleeding, but the benefits of aspirin somewhat outweigh the risk, he said.

But that's before omega-3's come into the equation.

Block and his team looked at the effects of omega-3s on heart health, but in their research, they also factored in aspirin use. In 2015, Block published a small study done on 30 participants, which looked at what happens in the blood when people take aspirin and fish oil together. The researchers had found that at moderate levels of omega-3s in the blood, this combination would affect platelets — cells that play an important role in blood clotting but also lead to dangerous blockages in blood vessels.

In this new study, Block and his team turned to a much larger database called the Framingham Heart Study, which dates back to 1948. Here, they looked at the association between the number of people in the study who took aspirin daily and those who had a heart attack, stroke or some other cardiovascular event in the 30-plus follow-up years.

Once the investigators adjusted for factors such as age and heart disease risk, they found that people who took aspirin daily and also consumed a low-dose of omega-3s had around a two-fold increased risk of developing heart disease, compared with those who took neither substance. A low dose of omega-3s meant that of all the fatty acids in the individual's blood, 4.2 to 4.9 percent were omega-3s. This very specific amount translates to around one tuna sandwich a week, Block noted.

"My overarching statement is that more research needs to be done — we can't say for sure that this means you shouldn't take or should take aspirin," Block said. First, "we need to sort of figure out if [the findings] can be replicated in other studies which is what we're hoping to do."