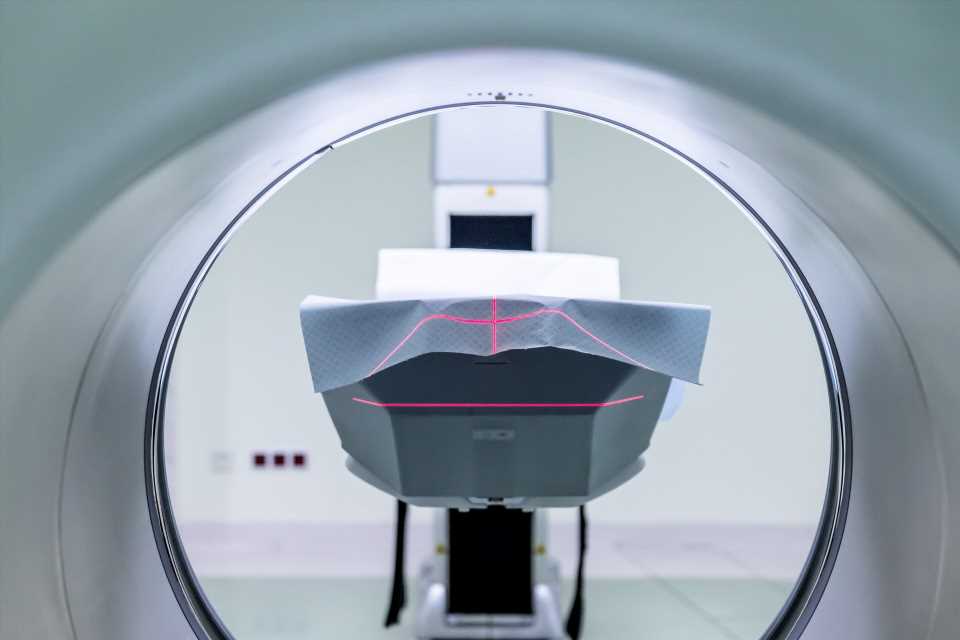 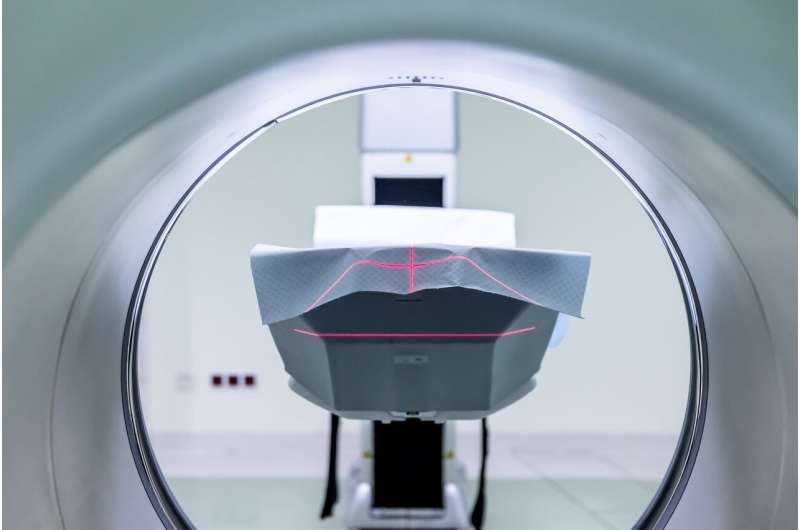 Researchers at the Center for Computational Imaging and Personalized Diagnostics (CCIPD) at Case Western Reserve University have preliminarily validated an artificial intelligence (AI) tool to predict how likely the disease is to recur following surgical treatment for prostate cancer.

“This tool can help urologists, oncologists and surgeons create better treatment plans so that their patients can have the most precise treatment,” said Lin Li, a doctoral student in Case Western Reserve’s Biomedical Engineering Department and a member of the CCIPD team that developed the tool. “RadClip allows physicians to evaluate the aggressiveness of the cancer and the response to treatment so they don’t overtreat or undertreat the patient.”

Li is first author on a study used to validate the tool, which appeared this month in The Lancet‘s EBioMedicine journal. While other studies on prostate cancer have examined data from single sites, the CCIPD study included MRI scans from Cleveland Clinic, The Mount Sinai Hospital, University Hospitals and the Hospital of the University of Pennsylvania.

The multi-institutional study applied RadClip AI tool to pre-operative scans from nearly 200 patients whose surgeons removed their prostate gland because of cancer, then compared its results of other predictive approaches—as well as the patients’ outcomes in succeeding years.

One of the critical questions in managing prostate cancer in men undergoing surgery is identifying which are at highest risk of recurrence and prostate cancer-specific mortality so they can be identified early for additional therapy.

While RadClip has been shown to be able to predict the risk of disease recurrence, clinical trials will be needed to demonstrate that the tool can also help identify men undergoing surgery who would also benefit from additional therapy.

The approach involved using AI to identify subtle differences in heterogeneity and texture patterns inside and outside the tumor region on pre-operative MRI to predict patient outcome following surgery.

“We’re bringing together and connecting a variety of information, from radiologic scans like MRI to digitized pathology specimen slides and genomic data, for providing a more comprehensive characterization of the disease,” said Anant Madabhushi, CCIPD director, Donnell Institute Professor of Biomedical Engineering at Case Western Reserve and the study’s senior author.

Madabhushi added that the study demonstrates the value of imaging data, showing that RadClip provides better prognostic information than other commonly used tools, such as the Cancer of the Prostate Risk Assessment (CAPRA) score and the genomic-based Decipher Prostate Cancer Test.

Data generated from the AI algorithms can be used to address two important clinical areas—prostate surgery and post-operative management. Information obtained from pre-operative MRI images can help predict the existence and extent of cancer on the margins of tumors, which would allow surgeons to make informed decisions about how much tissue to remove. Data also can predict the risk of cancer recurrence so oncologists can determine whether a patient needs adjuvant treatments after surgery, such as radiation therapy or chemotherapy.