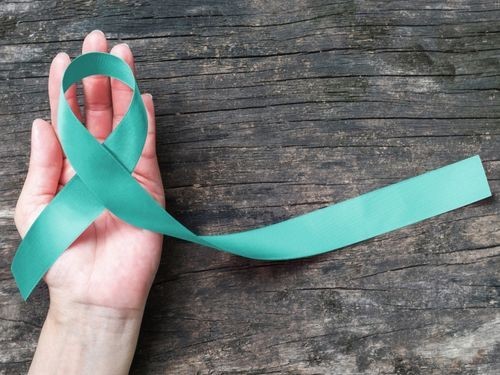 Regular screening for ovarian cancer could save lives. Among women, held annually ultrasound (us) increases the survival rate in this disease.

The study was conducted by scientists from the University of Kentucky, the results have been published in the journal Obstetrics Gynecology. The researchers used the data of the study Programme of screening for ovarian cancer British Cancer center Mark (UK Markey Cancer Centers Ovarian Cancer Screening Program), which lasted 30 years. His goal was to determine the effectiveness of transvaginal ultrasound in the early diagnosis of ovarian cancer. Women participating in the study every year for free study.

To date, a free screened 46000 women. The participants had to be aged 50 years or older 20 years of age and have a family history of the disease. All the women in the beginning of the study should not be symptoms of ovarian cancer.

During the study in women from the group of observation were registered 71 cases of invasive epithelial cancer and 17 cases of cancer of low malignancy. Five-, ten – and twenty-year survival of patients annually underwent screening were 30% higher than those that did not pass it.

In Russia, according to 2015, cancer of the ovary gets sick every year about 12,000 women in the third stage it is detected in 40.8% of cases, IV in 20.3% of cases. In the diagnosis in the early stages of the disease is well treated, but in the later stages the survival rate drops sharply.

Regular gynecological examination is important, it helps to detect many diseases, including cancer of the cervix. But it does not help to detect ovarian cancer at an early stage. This study showed that ultrasound screening is safe and is associated with earlier detection of ovarian cancer, say the study authors.