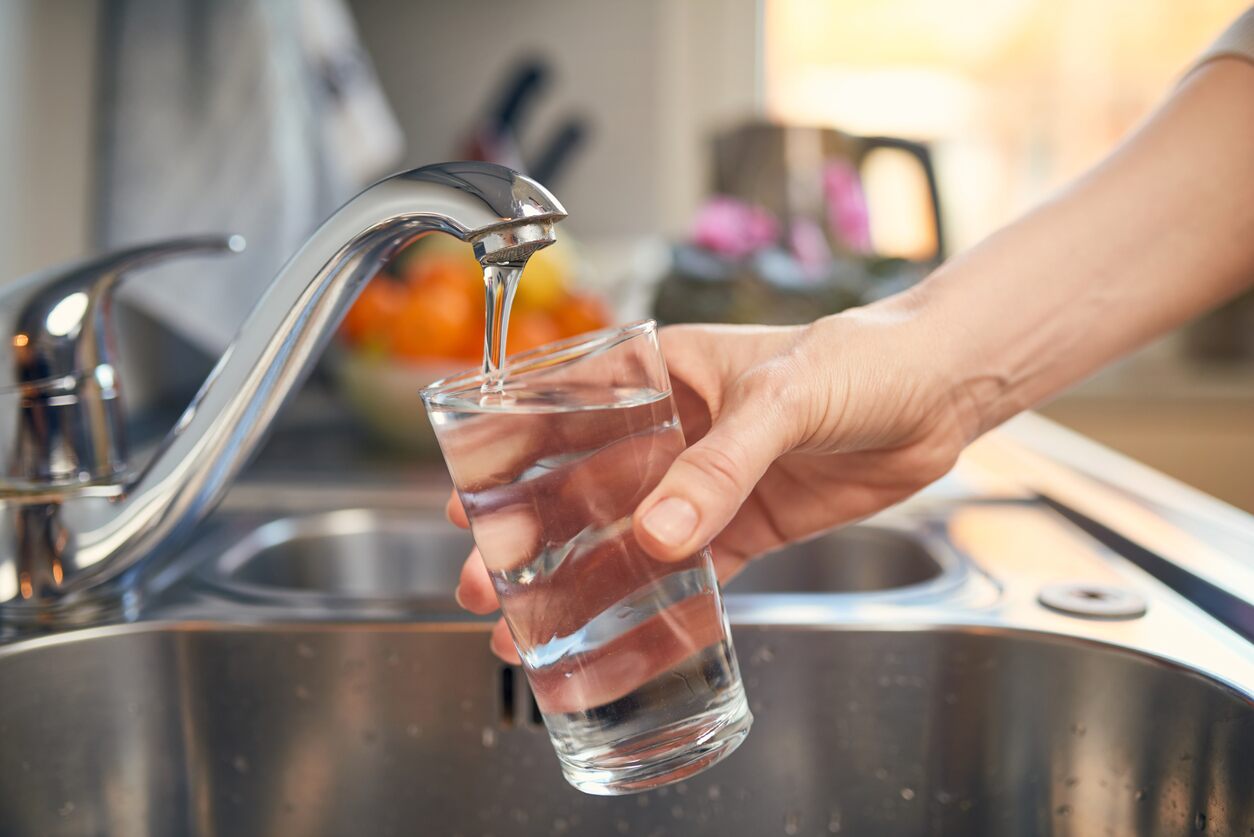 Tap water in the United States is contaminated with toxic fluorinated chemicals at a higher rate than previously thought, according to a new report.

“Forever chemicals,” also known as perfluoroalkyl substances (PFAS), are resistant to breaking down and may affect far more than the 110 million Americans estimated in the Environmental Working Group's 2018 report based on unpublished U.S. Environmental Protection Agency data.

Some of the chemicals are known to cause cancer, liver damage, low birth weight and other health problems.

"The results confirm that the number of Americans exposed to PFAS from contaminated tap water has been dramatically underestimated by previous studies, both from the Environmental Protection Agency and EWG’s own research," the report said.

Some of the highest levels were found in Miami, Philadelphia, New Orleans, northern New Jersey and New York City suburbs.

The manmade chemicals were used in products like Scotchguard, Teflon and in firefighting foam, Reuters reported.

The group took tap water samples from 44 places in 31 states and found only Meridian, Miss., which draws its drinking water from wells, had no traceable amounts of the chemicals. Only Seattle and Tuscaloosa, Ala. had less than one part per trillion, which the group recommends.

The EPA has known about the contamination for 19 years but has not yet set a nationwide standard, Reuters reported.

Since PFAS aren't regulated, in 34 of the places where the water tested high for levels of PFAS, neither the EPA nor a state environmental agency had reported the contamination, the report said.