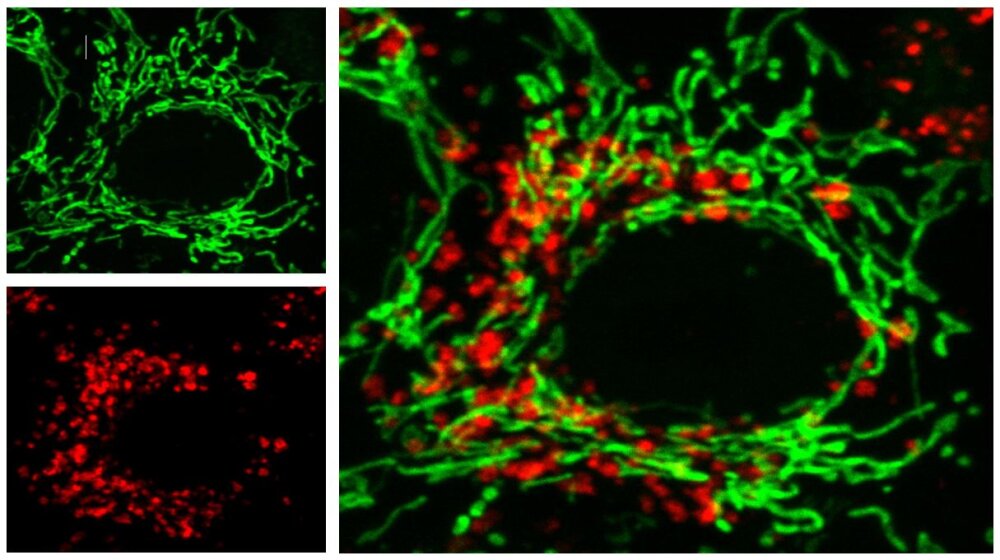 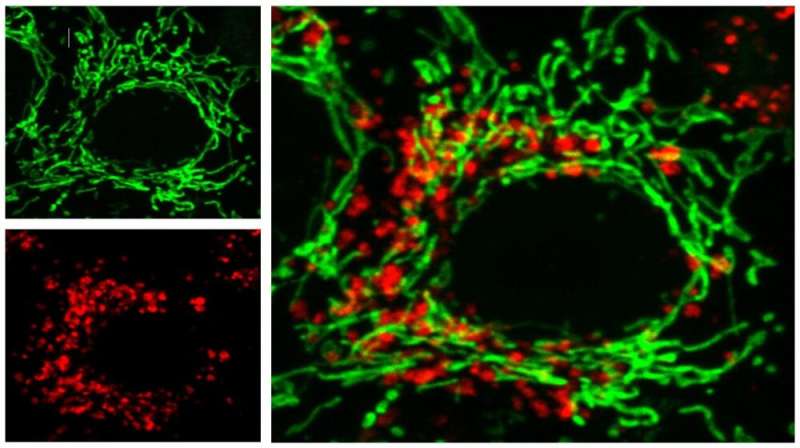 One in six Norwegians over 80 is affected by Alzheimer’s disease. Numbers are even higher worldwide, and there is still no cure available.

Researchers at the faculty have developed an artificial intelligence (AI) method to help them identify potential new medicines for Alzheimer’s. The new medicine seems to be more precise. No side effects were documented during tests with worms and mice.

The cells’ waste management is destroyed by Alzheimer’s disease

One of the causes of Alzheimer’s disease is the degeneration and loss of nerve cells in the brain as we age. A cell is like a finely tuned machinery. The cell needs energy to perform its tasks. The energy comes from energy factories called mitochondria.

In young, healthy cells, old or damaged mitochondria are removed from the cell in a process called mitophagy. The research group found that when we get older, we have more broken mitochondria, and the cells will not be able to remove all of them anymore. An accumulation of broken mitochondria clogs the cell’s ordinary processes and eventually, the cell will die.

“Cells need the energy generated by the mitochondria to clear this ‘garbage.’ Just like a machine will stop working if it is not maintained,” says associate professor Evandro F. Fang, the leader of the research group.

Fang leads an international research group at The Institute of Clinical Medicine, University of Oslo and Akershus University Hospital.

A new potential method for treating the disease is described by Fang’s group in a new study. “We may be able to reduce or stop the progress of the disease with the patient. We can do this by increasing the cell’s ability to self-clean,” Fang says.

Because the clogging of the machinery is a part of the problem, the researchers had to find a way to boost the cleaning process. They looked into the use of so-called mitophagy inducers. The idea was to find a way to increase the level of waste management in the patient’s brain cells.

“We can compare this to hiring extra personnel to clear a cleaning backlog in a factory,” Fang explains.

Fang’s group described how It may be possible to find a way to stimulate the cells’ own self-cleansing system in 2019.

The treatment may improve other organs

“By turning up mitophagy, we may also be able to increase the quality of other organs, like their heart and muscles. A stronger body is important to reduce the effects of the disease,” Fang notes.

AI used to find possible candidates for a new medication

It takes a lot of time and effort to develop a new drug, and it is a very expensive process.

The researchers wanted to find substances that may induce the cleaning process. They used AI to search for substances similar to known mitophagy inducers.

The computer program browsed through a large catalog of substances and identified two candidates, rhapontigenin and kaempferol. They used mice and nematodes, a type of worms, to document whether use of these substances ontheir nerve cells inhibited memory loss.

“We spent three months searching from a library of around 3000 known mitophagy-inducing substances. If we had used traditional techniques to discover a new drug, it would likely have taken more than three years to find potential drug candidates,” Fang explains.

Fang and his colleagues have filed a patent on rhapontigenin for the treatment of Alzheimer’s disease. They are now working on describing both how rhapontigenin and kaempferol may help us delay the progression of memory loss, and how it may help us reduce disease progression when it has occured. In addition, they are also going to describe the in-depth molecular mechanisms that help kaempferol and rhapontigenin to induce mitophagy.

“The compounds have not been tested in humans yet, so much still remains to be done—we are now using AI to propose small, structural modifications to these candidate compounds. We want to make them safer and more efficient for treating Alzheimer’s disease,” Fang says.