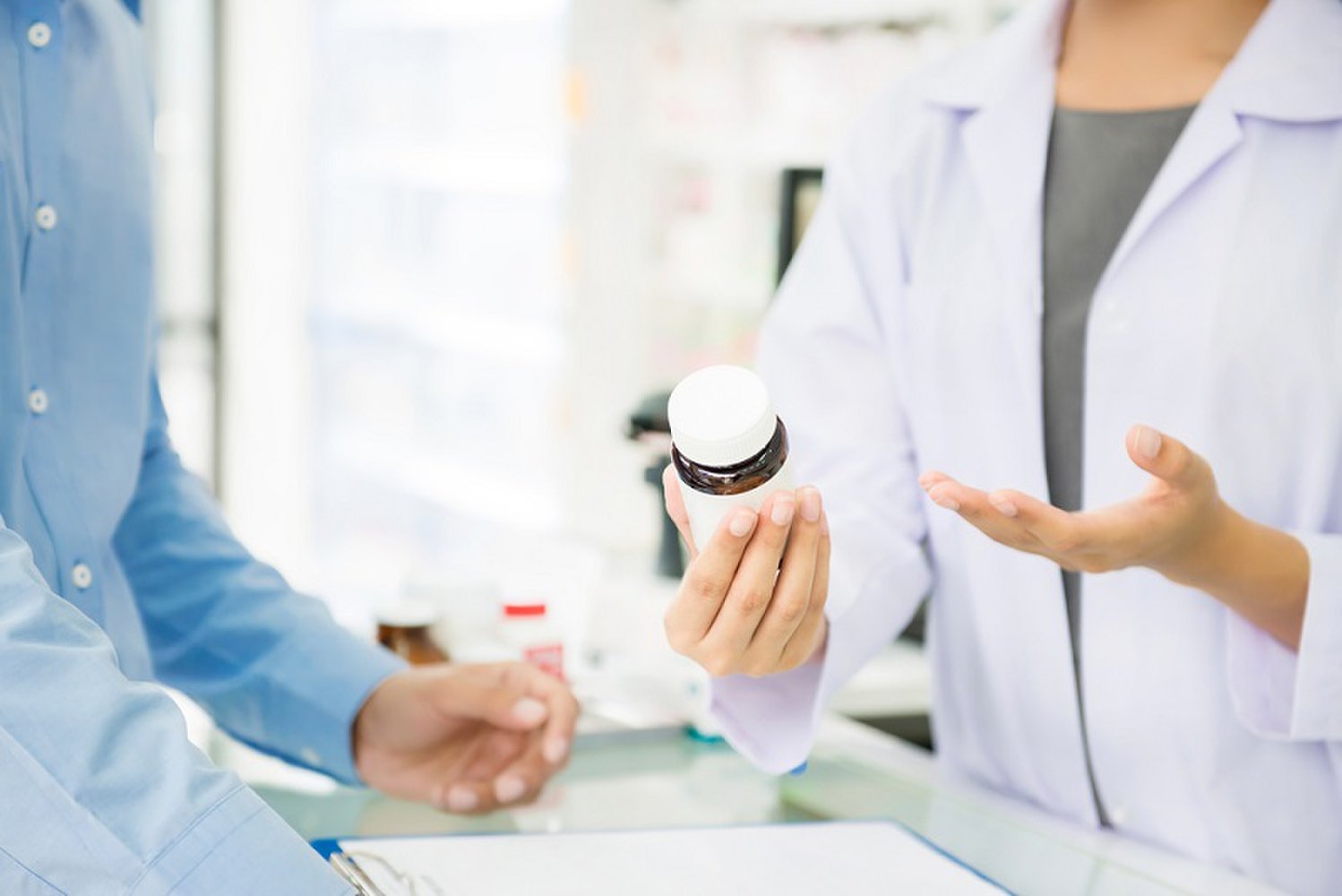 Indeed, consuming excessive amounts of sildenafil — the active ingredient in Viagra — may be toxic for cells in the eye. This happened to a man in Massachusetts who developed vision loss after consuming an entire bottle of Viagra, according to a new report.

The man, who is in his mid-50s, drank a 30-milliliter bottle of liquid sildenafil all at once. The bottle contained 750 milligrams of the erectile dysfunction drug, about 10 times the recommended dose, according to the report, published today (Jan. 10) in the journal JAMA Ophthalmology.

Then, the eye problems began — and didn't go away. After two months, the man went to the doctor and described his vision defects, which produced a ring or "doughnut" shape in his vision. [Viagra Goes Generic: 5 Interesting Facts About the 'Little Blue Pill']

Tests showed that the man had problems with his retinal cells, which are the light-sensitive cells at the back of the eye that convert light into electrical signals that are sent to the brain.

Unfortunately, there is no treatment for the condition, and the patient didn't return for follow-up appointments, so it's unclear if his vision ever improved, said lead case-report author Dr. Hilary Brader, an ophthalmologist in the Philadelphia-area affiliated with Ophthalmic Partners and Matossian Eye Associates. (Brader treated the patient while she was at Massachusetts Eye and Ear in Boston.)

This isn't the first case of retinal problems linked to a sildenafil overdose. In 2012, doctors in the United Kingdom reported the case of a man who experienced vision blurring, also due to retinal abnormalities, after consuming 1,500 mg of sildenafil. And last October, doctors in New York described the case of a man who developed a red tint in his vision after drinking a bottle of sildenafil, Live Science previously reported.

But how does sildenafil cause eye problems? It's known that the drug works to treat erectile dysfunction by inhibiting an enzyme called phosphodiesterase 5 (PDE5), which plays a role in regulating blood flow to the penis. But sildenafil also inhibits a related enzyme called phosphodiesterase type 6 (PDE6), which is found in retinal cells. It's thought that in high doses, this inhibition leads to the buildup of a molecule that is toxic to retinal cells, the report said.

In rare cases, people who take sildenafil have also reported a different eye side effect, called "non-arteritic anterior ischemic optic neuropathy (NAION)," which causes sudden loss of vision due to the loss of blood flow to the optic nerve, according to Brigham and Women's Hospital in Boston. However, it's unclear if the medication actually causes this condition or if people who take sildenafil are more likely to have other risk factors for the condition. In the current case, tests showed the man did not have NAION.

Brader said she decided to publish the case to make eye doctors aware of the link between sildenafil and retinal toxicity.

"Because this is such a commonly used drug, I thought it was important for the ophthalmic community to be aware of our findings," Brader told Live Science. "I am certain that others have seen similar cases, even if the mechanism of the toxicity was not as evident as in our case."