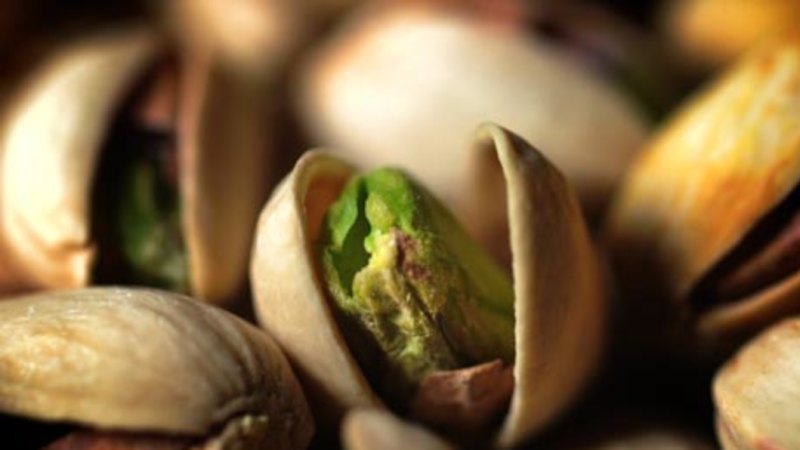 EATING a handful of nuts at least twice a week could cut the risk of dying from heart disease by almost a fifth, research has found.

Experts said they were a good source of unsaturated fat, containing polyphenols which help to prevent heart attacks and strokes. 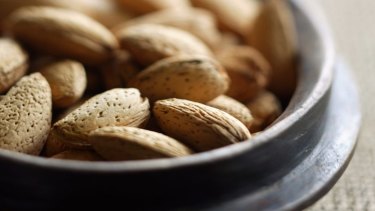 According to new research a handful of nuts a couple of times a week could support heart health.

More than 5,000 adults, aged 35 and over, with no history of heart disease, were questioned about their diet in detail, every two years. Over the 12 years that followed, there were 751 cardiovascular events, including 179 deaths.

The study found that those who consumed at least two portions of nuts a week had a 17 per cent lower risk of death from heart disease, compared with those who only ate them once a fortnight.

Researchers said the findings, presented at the European Society of Cardiology congress in Paris, showed a "robust" link even when other factors, such as exercise levels, were taken into account.

They said that nuts appeared to confer particular benefits because of the combination of nutrients they contained, including polyphenols which reduce stress on the heart and phytosterols which lower cholesterol.

Guidelines from the society suggest eating 30g of unsalted nuts every day.

"Nuts should be fresh because unsaturated fats can become oxidised in stale nuts, making them harmful." You could tell if nuts were rancid "by their paint-like smell and bitter or sour taste.”

This is one of many studies whose findings have suggested regular intake of nuts offers health benefits. Consuming 30 grams (a handful) of nuts a day has been linked by a number of large studies in the last two years to a reduced risk of stroke and cancer as well as heart disease.

One study published in the Journal of the American College of Cardiology – considered the world’s top heart-disease journal – pulled data from three studies, totalling 210,836 people, and found people who ate nuts five or more times a week had a significantly lower risk of coronary heart disease versus people who almost never ate nuts. Peanut and walnut intake was associated with a significantly lower risk of having a stroke.

Nutritionist Dr Rosemary Stanton, who helped to write the 2013 Australian Dietary Guidelines, has predicted intake of nuts will be more heavily when the new guidelines are released.

Data released in July by the Australian Institute of Heath and Welfare Heart showed heart disease remains Australia’s biggest killer despite a drop in overall deaths.

With the Telegraph UK