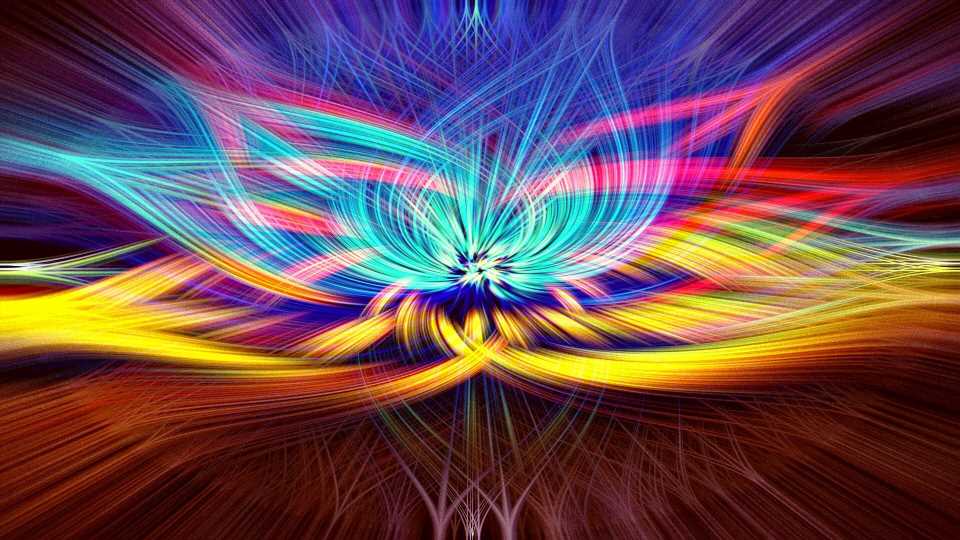 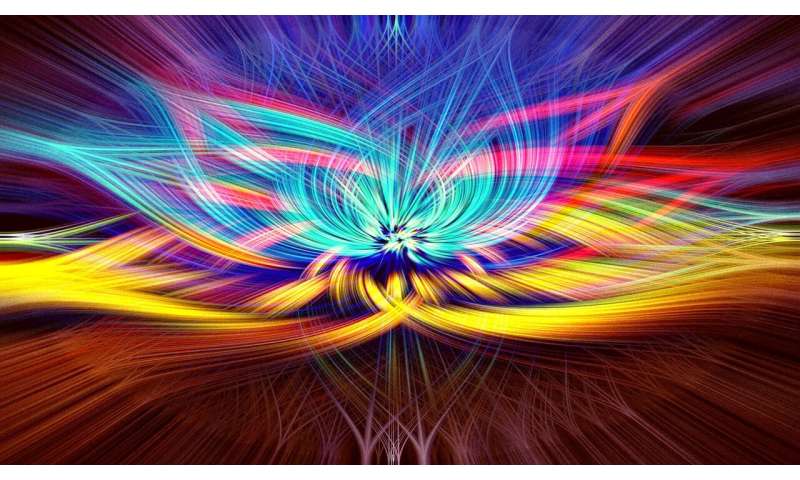 A pair of Canadian researchers, one with the Multidisciplinary Association for Psychedelic Studies, the other Vancouver Coastal Health, has made headlines with a case study of three people who accidentally massively overdosed on LSD, The study appears in the Journal of Studies on Alcohol and Drugs. The researchers, Mark Haden and Birgitta Woods, were most surprised by the unexpectedly positive outcomes.

Most drugs such as cocaine, methamphetamine or even alcohol are lethal when taken in large doses. Even marijuana can kill if enough is ingested. But medical science has not been able to say for sure whether too much LSD can kill. Hallucinogens such as LSD are known to impact mood, behavior and perception, but doctors cannot say for certain what happens when people take more than the loosely prescribed standards set by non-medical professionals on the street. Also, researchers cannot intentionally administer an overdose to see what happens to human subjects—their only real option is to look at case studies of individuals who have taken abnormally large amounts of the drug to learn more about what it did to them. In this new effort, the researchers chose three exceptional case studies with unexpectedly positive outcomes that resulted from massive overdoses of LSD.

Haden and Woods provide an overview of the three cases, but also make it clear that the outcomes of the people involved were exceptional. LSD is considered to be a very dangerous drug, and people who use the outcomes of the case studies to justify intentionally overdosing on LSD put themselves at serious risk of harm.

The first case was that of a woman with chronic foot pain who had become addicted to morphine. After accidentally taking a massive overdose of LSD, she claimed she no longer experienced foot pain and was able to stop taking morphine without withdrawal symptoms.

In the second case, a teenage girl with a long history of mental problems associated with bipolar disorder accidentally massively overdosed on LSD at a party. She claimed the single event cured her of her mental conditions.

In the third case, an adult woman accidentally massively overdosed at a party not knowing that she was two weeks pregnant. The baby was born on schedule and did not have any known health problems. In a follow-up, the child grew to be adulthood still exhibiting no known ill effects from the massive overdose experienced by his mother while he was in the womb.