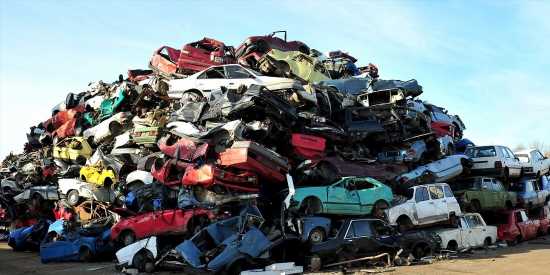 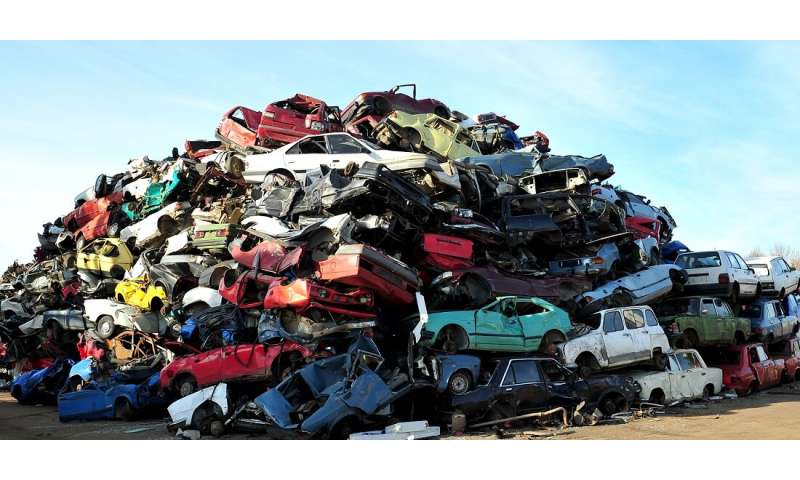 Every third child in the world has too much lead in their body, according to a report from UNICEF and Pure Earth. Norwegian children are also affected.

As many as 800 million children have dangerously high lead values in their blood. The neurotoxin can cause permanent brain damage.

The huge international numbers come from a new report from Pure Earth and UNICEF. Pure Earth works to solve pollution problems that can be harmful to humans.

“A child’s earliest years of life are characterized by rapid growth and brain development. This makes children particularly vulnerable to harmful substances in the environment,” says NTNU postdoctoral fellow Kam Sripada, who has contributed to the report.

“Exposure to lead during pregnancy and early in life can lead to a child never reaching his or her potential,” she says.

Sripada works at NTNU’s Center for Global Health Inequalities Research (CHAIN) in collaboration with the Norwegian Institute of Public Health and UNICEF.

Lead is an element, but also a powerful neurotoxin that can cause damage at a level as low as five micrograms of lead per decilitre of blood. Lead poisoning can be acute, and can cause everything from stomach pain to brain damage, coma and death.

But lead poisoning can also come on slowly, because it accumulates in the body over a long period of time. The most common symptom is lethargy due to anemia. High lead levels can attack blood and bone marrow, the nervous system and the kidneys.

Lead poisoning can also contribute to a lower IQ and behavioral problems that can last a lifetime.

Causes range from batteries to toys

“Lead is a health threat to children in every single country in the world. However, children in low- or middle-income countries are the most vulnerable, especially in South Asia and among marginalized groups in general. There are major social differences when it comes to lead exposure and other environmental toxins that we need to address,” says Sripada.

A lot of the lead comes from lead-acid batteries that are not responsibly recycled. The number of motor vehicles has tripled in low- and middle-income countries in the last 20 years, which in turn has led to a sharp increase in lead-containing batteries. About half of the batteries are not properly recycled or recovered.

Water pipes, industry, paint and a number of household products such as canned foods, contaminated spices, make-up and toys also contribute. Lead that was previously used in gasoline is still found in the soil to this day.

Indirectly, countries can suffer enormous income losses as the children grow up with these sources of lead exposure. As adults, they often are not able to contribute optimally to the societal economy.

“This is a report with global significance,” says Professor Terje Andreas Eikemo, who heads CHAIN.

The report is also good for CHAIN and the work with UNICEF. It shows that the collaboration is getting results.

Both the World Health Organization (WHO) and the Centers for Disease Control and Prevention in the United States believe that the situation requires international measures, such as more information and strengthening of the health care system in several countries.

“This report shines the spotlight on lead as an important global environmental and health problem that is especially tied to children’s health and development,” says Heidi Aase, who heads the NeuroTox study at the Norwegian Institute of Public Health.

CHAIN will use the NeuroTox study to study relationships between socio-economic factors, such as income, education and living conditions, and levels of lead and other environmental toxins in pregnant women and their children.

“The UNICEF report and other studies show that poverty is associated with higher lead levels and an increased risk of harmful effects on health. We’ll investigate whether this picture applies to pregnant women and children in Norway as well,” says Aase.

The research results from NeuroTox and CHAIN can also be used in different ways internationally, such as to prevent social inequality in health including the harmful effects of environmental toxins.

The average blood levels of lead in children from low- and middle-income countries in the UNICEF report are far higher than in Norwegian children. Nevertheless, the report has calculated that many Norwegian children may have lead levels above the limit that we know has harmful effects on brain development.

Studies show that damage to the brain and nervous system can occur at far lower lead levels than the limit used in the report.