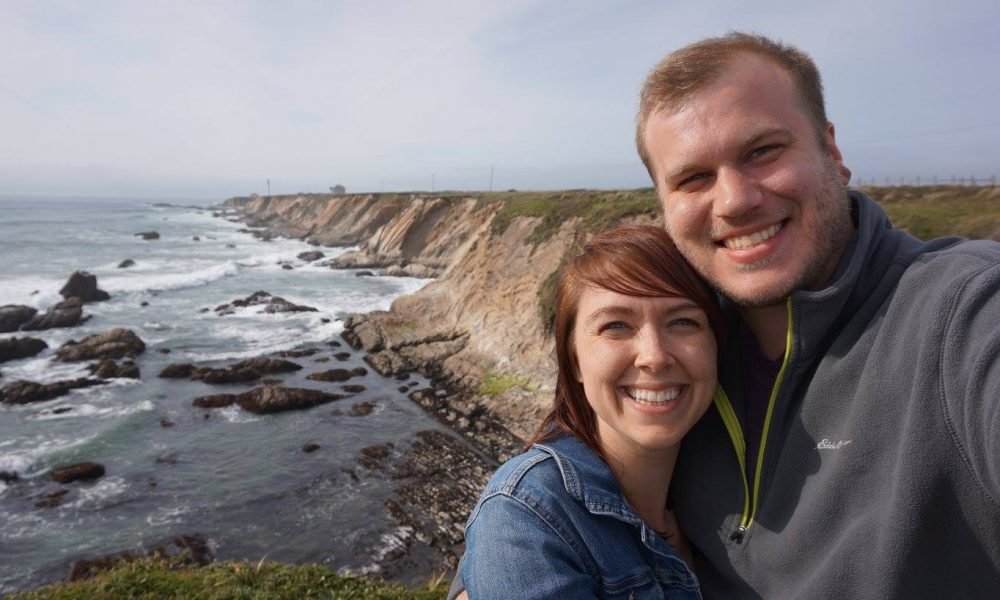 Marriage is viewed as simply a bond between two people who choose to spend their lives together (or at least most part of it). However, recent studies have shown how getting married may also have a positive impact on your physical health. Doctors and researchers recommend multiple habits which people can employ in their lives to reduce the risk of getting Alzheimer’s disease, and now one of those ways suggests that people should get married.

A recent study claims that married men and women are 43% less likely to develop dementia with age. The logic behind is that the brain is constantly active while in the company of a partner than it is when a person is alone for a significant portion of the day, which keeps it healthier in the long run.

In America, most people die of heart-related diseases than any other factor. One factor that is associated with a healthy heart is a normal blood pressure, usually within the 80/120 range.

According to a recent study, married people have better blood pressure compared to non-married folks. The research monitored blood pressures of both groups for 24-hours to ensure the readings were not impacted by any other factor. Of course, the readings are only applicable on couples who are happily married. Now this goes against the common perception that a monogamous relationship is deprived of an intimate life. According to the National Health and Social Life Survey, 51% of married couples reported that they were satisfied with the intimacy they shared with their spouse, compared to only 39% singles who were living with partners and only 36% of those who lived alone.

There are numerous studies which have consistently linked stress to diabetes, cancer, and heart disease. So, it is safe to say that stress is injurious to health. However, a recent study published in the Journal of Marriage and Family shows how happily married couples experience less stress overall compared to those who are unmarried.

The study highlights that partners who support each other during stressful times mitigate the stress by empathizing and understanding the problem, and offering aid where possible. Of course, those in unhappy marriages may experience increased stress, and, in that case, being single is the healthier option.

According to a study published in the Health Psychology journal, being in a long-term relationship helps improve lung function as a person ages. This is because of increased activity overall that occurs while living with a partner as compared to living alone.

Of course, the lifestyle a person lives has a greater impact on the health of lungs, the study suggests that keeping everything constant, married individuals have better lungs compared to those who are unmarried throughout their lives.

Although being married does not reduce the chance of getting cancer, studies suggest it can help in fighting it. According to the study published in the research journal called CANCER, which analyzed medical records of over 800,000 individuals, men and women who were single had a 27% and 19% higher chance of succumbing to cancer, respectively, compared to their married counterparts.

A study published in the European Journal of Preventive Cardiology suggests that both married men and women have a better heart health compared to single men and women. Of course, a better blood pressure contributes to this, but overall heart health is improved if a person is married.

The study also suggests that a married person is more likely to survive a heart attack compared to a single one. Multiple studies have suggested married men are happier, and hence, live about 10 years longer compared to men who remain single.

Married men also earn $16,000 more than single men on average, have better job stability, and more assets, all of which contributes to increased happiness or contentment, according to a University of Utah study.

The BMJ  journal published a study which showed how married women have lower chances of getting depression, and other mental illnesses. This is because women who are married receive constant social support from their husbands.

The Journal of Family Psychology published an article which showed how married couples are more responsible when it comes to following doctor’s orders, subscribe to better healthcare, and invest more wisely.