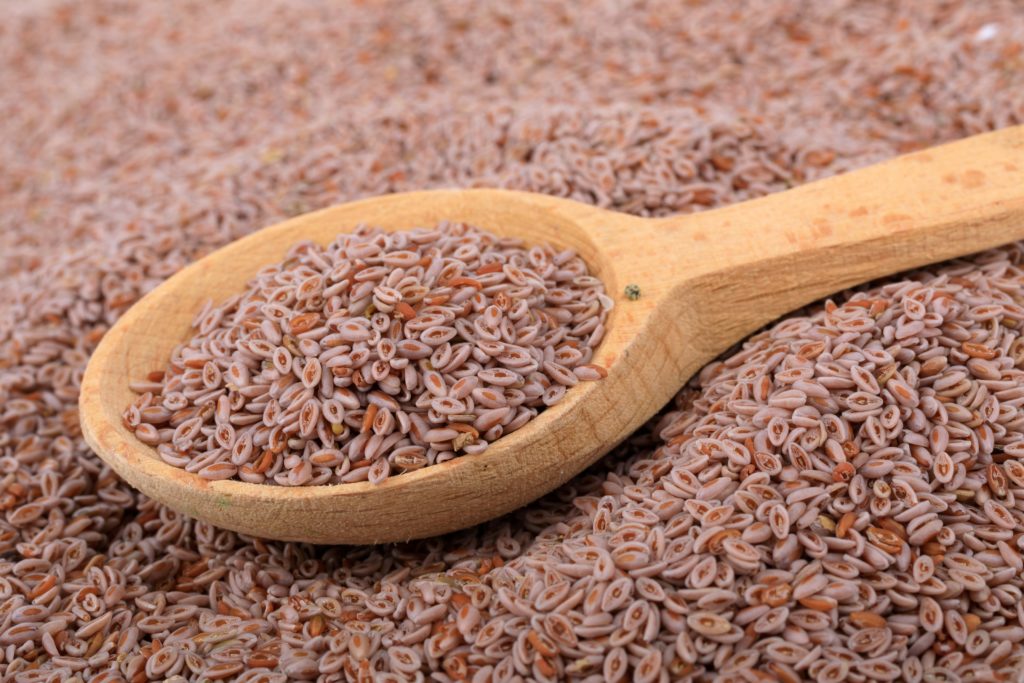 Psyllium, the seed of the Indian flea, grows low, and one year, with fine hairs. The leaves form a Rosette, the small flowers are in Spikes. In capsules, oval-shaped seeds of a pale color. This plantain grows in India and Iran. 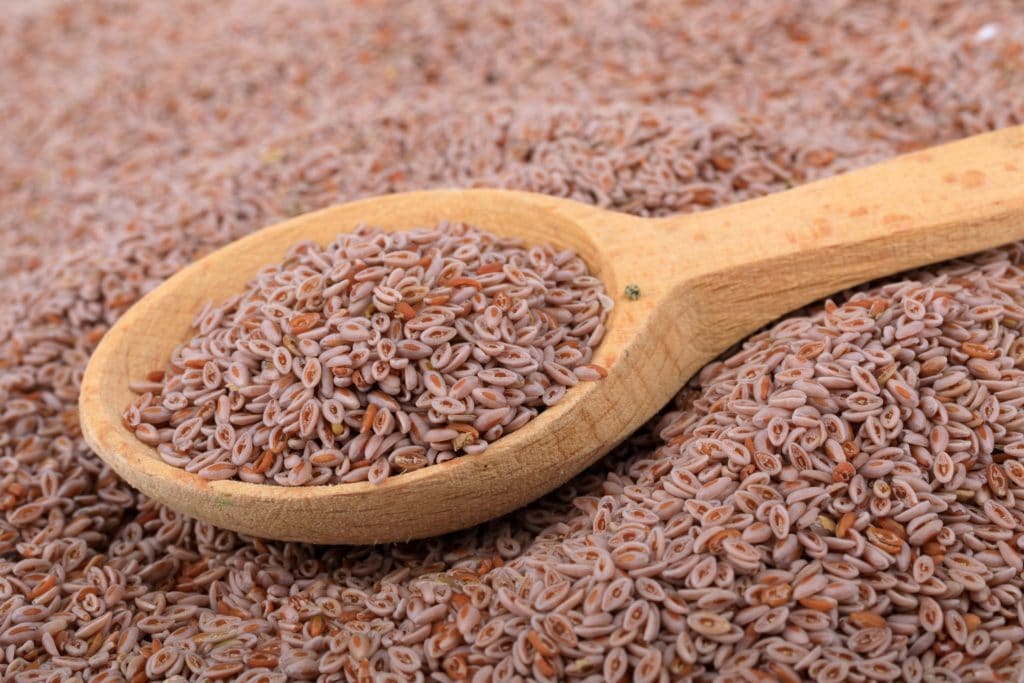 Psyllium seed as a medicinal plant

As a Medicine which is used outside of the skin shells. These contains mucilage in a veritable quantity of sugars, such as Galactose and Rhamnose as well as rich Oil. The seed body Oils, proteins and Iridoidglykoside. As a medicine, the seeds are harvested and the shells are in Germany available in pharmacies. Indigenous in India and Iran use the seeds for many centuries to treat complaints of the digestive and intestine.

Crucial for the medical effect of the mucous substances. In the intestine, they bind water and sources of. As a result, the volume of the intestinal contents is greater, and stimulates digestion – a help for constipation, but also with a feeling of fullness or irritated intestines. The very fat Oil lubricates in addition to the gut and ensures a rapid Transport of the intestinal contents. Crushed seeds or seed husks act as laxatives, as whole seeds often go through the digestive tract intact.

How to take psyllium?

Thus, the mucus acting substances, you should drink a lot of. It is best to leave the seeds husks soak in a glass of water. You drink then, and then, at best, two more glasses of water.

Throughout the day you should have at least two litres of drink – Water, tea or diluted fruit juices. The mucous membrane swells up, otherwise too little, and a little bloated mucus can clog the intestinal wall.

As long as you take the psyllium?

The effect of psyllium seed is shown after two to three days. Every day over a longer period of time, you should not take psyllium, at least not as whole seeds, as they contain a lot of energy.

What should you look for?

If you take medicines that act on the intestine, you should not use at the same time, psyllium seed, as these hinder the absorption of other medicines by the mucous membrane absorbs it. Between the consumption of psyllium and medications, you should allow three to five hours pass. Flea, you may seed do not use if your esophagus, your stomach, or bowel narrowing of the stomach-intestine-inflamed tract acute or you had a bowel obstruction.

You suffer from diseases in which they may not drink a lot of, for example, in the case of relevant complaints of the kidneys and the heart, then the doctor or Physician to decide whether psyllium are suitable for you. May be it is recommended here, for example, the psyllium swell instead of water in cottage cheese. 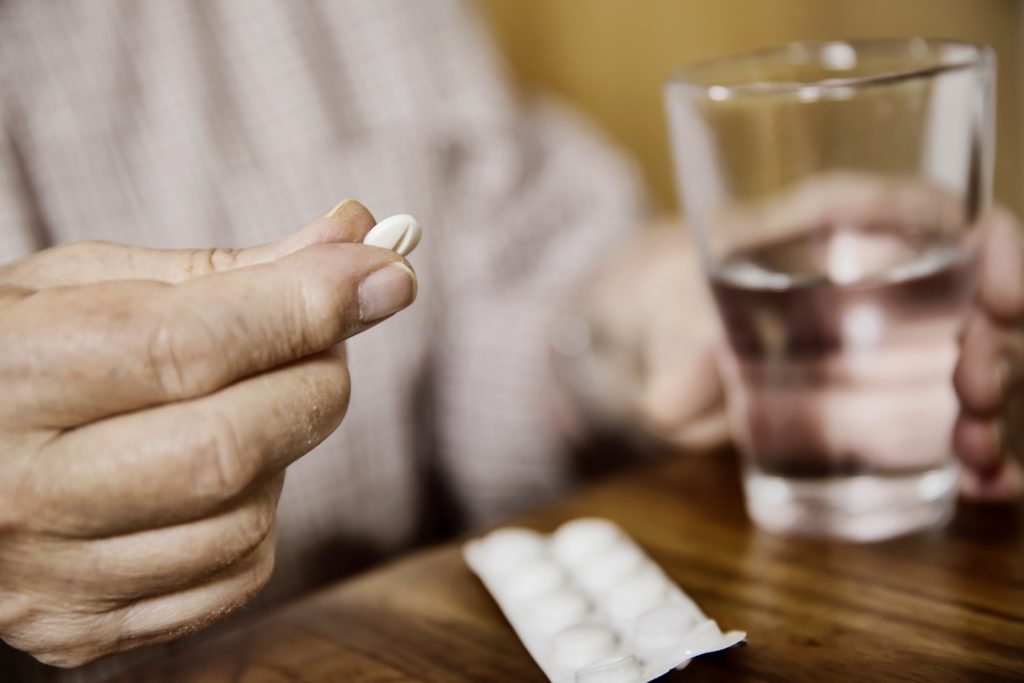 Against diarrhea and constipation

Psyllium can be used both for constipation as well as diarrhea, particularly in chronic inflammatory bowel diseases such as Crohn’s disease and ulcerative colitis. Here are the seed to bind the excess water and thicken the stool, regulate also the emptying and relieve the Affected, rarely need to go to the toilet. In the case of chronic intestinal disease that means an increased quality of life in everyday life.

Caution: If you have diarrhea with a psyllium to treat, you should still drink enough, because the psyllium will bind only excess water, which is still in the intestine, but not what has already been excreted.

In the case of inflammation in the intestines of the mucus film acts as a protective for irritated and inflamed areas, relieves the pain during bowel movements and acts as a lubricant of constriction, which are caused by the inflammation.

Indian psyllium are water-soluble fiber, the bacteria of the colon flora decompose. The bacteria form short-chain fatty acids, which nourish themselves of the epithelial layer of the intestine and the defense of cancer-promoting active substances. The mucus binds particles that promote inflammation, and intercepts free radicals. So as to reduce the psyllium indirectly, of oxidative Stress.

Psyllium seeds have a laxative effect and help pollutants away. This is inflammation, especially in chronic bowel such as ulcerative colitis important. Generally, you will have the support of the intestinal flora, which can regenerate by the psyllium.

The mucous membrane of the flea seed does not bind free fats in the intestine and reduce problematic cholesterol (LDL) from the diet, the healthy cholesterol (HDL).
Help diabetics psyllium to the extent that these water ballast substances soluble in the blood sugar level to stabilize. In the case of people suffering from type II Diabetes, can help the psyllium to reduce the weight and to lower blood pressure. 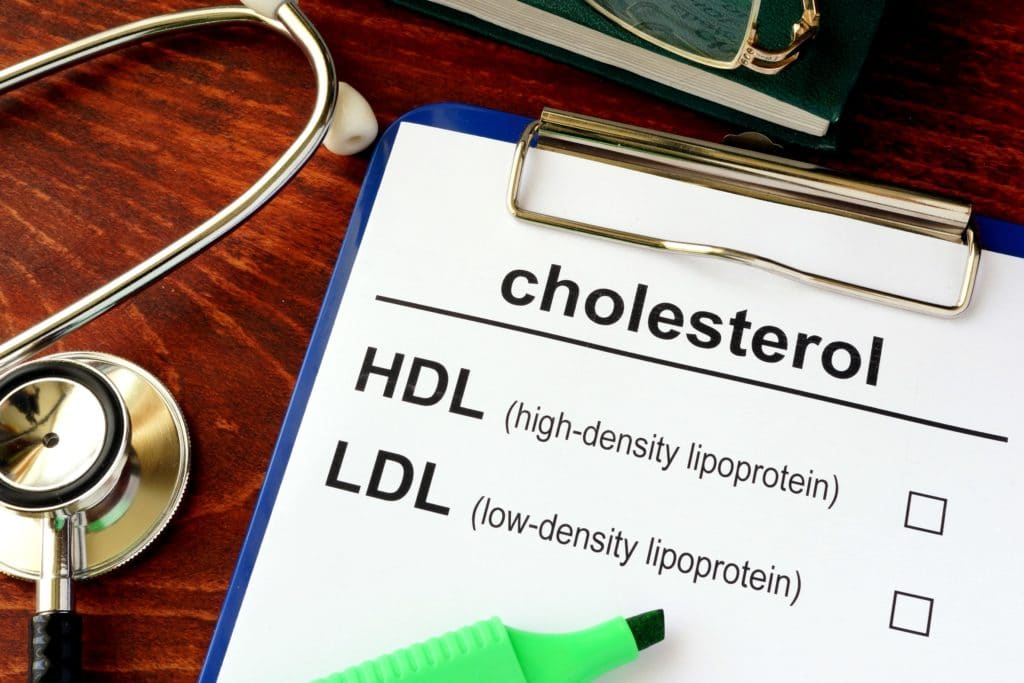 Due to their water-soluble dietary fiber leads to the intake of psyllium seed to a feeling of satiety. The whole seeds do not contain, however, many fats and proteins, therefore a lot of calories, so that they are suitable as a means for losing weight.

Side effects are rare and not serious, but sometimes. If your body psyllium seed, or a diet rich in fiber is not used, can lead to the adaptation to bloating and cramps. Here it helps to drink more water.

If you are sensitive to psyllium-allergic, occur, for example, irritation of the lungs and trachea. This is the case, seek a doctor immediately. However, Allergy sufferers notice their problems usually, if you inhale the seeds, particles, or touch.

Nothing for small children

Flea seeds are not suitable for small children, as the tiny seeds can be inhaled and then as a foreign body and the mucous membranes of the respiratory tract irritation.

Psyllium seed instead of drugs?

Flea seeds are suitable for the complementary treatment of chronic intestinal inflammation, as well as in the framework of a special diet in case of diarrhea or constipation. Replace any medication against ulcerative colitis or Crohn’s disease.

How much psyllium per day?

To remit or to bind the chair in the gut, can range from a teaspoon to three tablespoons per day. It comes to absorb LDL, you should take up to nine teaspoons per day.

A psyllium seed consists of the seed core and seed coat. The effect of ballast, we measure substances in the source index, i.e. the volume, which occupies a gram after four hours of sources. Whole psyllium seeds have a swelling index of nine, psyllium seed husks, however, of forty. So Verdi the cups press far more effective the stool and shorten its Transport through the intestines.

Psyllium seed as a food

Psyllium are not primarily medical, but a food additive and are good for a balanced diet and smooth digestion. They blend well with yogurt and cottage cheese, are suitable for the morning cereals, also in combination with raisins, dried blackberries, and oatmeal.

Also, you make a good insert for soups and stews, you can fit it in vegetable soups (pumpkin, potatoes, carrots) as well as legumes (beans, lentils) and grains, pasta and rice. Also as a stray on green leaf salads are recommended, one to two teaspoons of doing well in Smoothies.