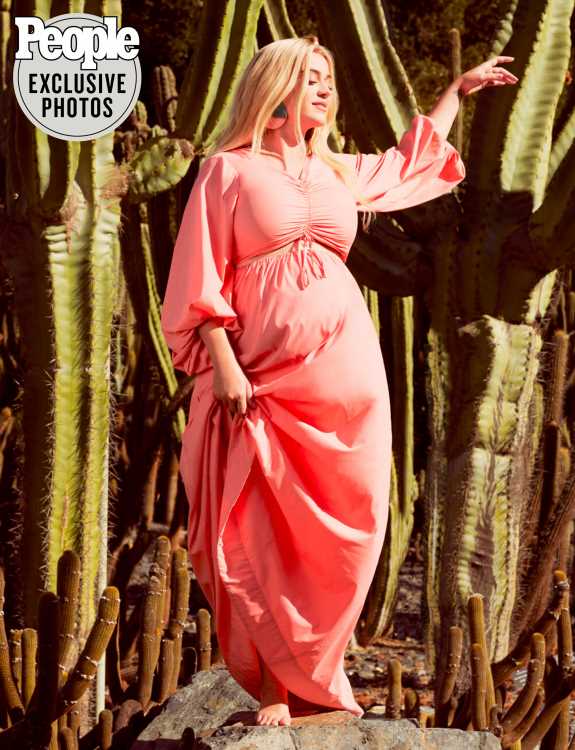 Perry chatted with PEOPLE for a recent cover story, where she discussed her excitement about her new album and admitted she "was really terrified of the idea" of motherhood "two or three years ago."

"It was just like, I don't know how I'm ever gonna do that. That's crazy. I can barely take care of myself!" said the American Idol judge.

But after undergoing the Hoffman Process — a week-long retreat that helps participants dig into negative behaviors conditioned from childhood — during a deep depression over the last several years, Perry said she felt a shift.

"It changed my life, and it's changed Orlando's life and many of my friends' lives," she shared with PEOPLE. "It helped me re-wire how I think about myself and the habits and patterns of why I do something. It's just given me a lot more freedom."