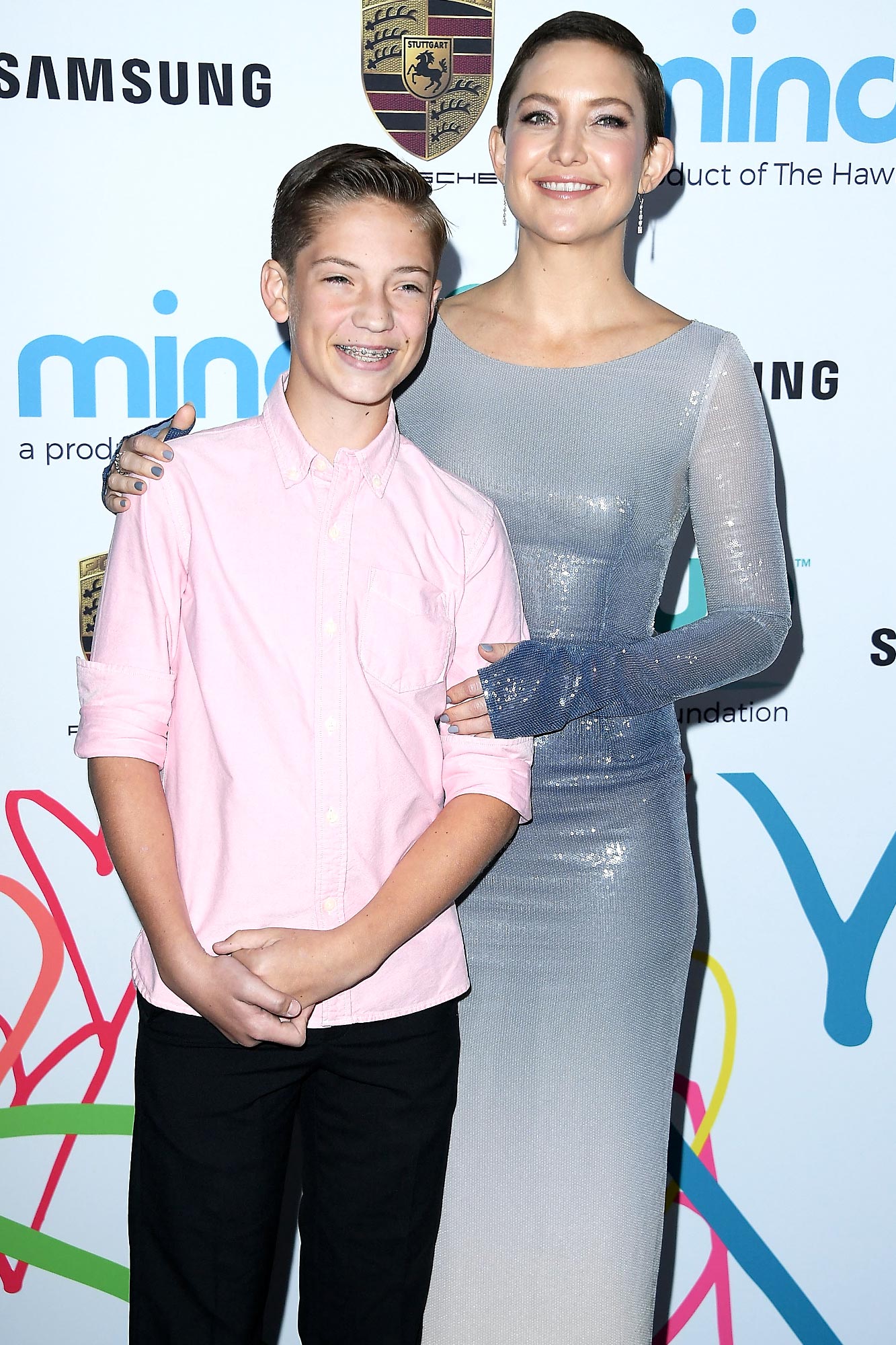 Kate Hudson is a pro at motherhood now with a decade-and-a-half of experience under her belt, but there was a time when she felt even younger than her years.

On Friday, the actress and Happy x Nature founder, 39, stopped by for a chat with Kelly Ripa and Ryan Seacrest on their daytime talk show Live with Kelly and Ryan, where she admitted she felt like a “teen mom” when she gave birth to her son Ryder Russell, now 15.

“I was, like, 12 when I had him,” joked Hudson, who was 24 when she welcomed Ryder with ex-husband Chris Robinson. “In terms of a Hollywood actress, I was like a teen mom. Me and Reese [Witherspoon] were like teen moms. We had kids super young.”

“[You don’t let being a mom stop you from having fun],” the Something Borrowed actress said. “My parents left us to have fun all the time. We’d be like, ‘Where are you going?’ “

“We have fun. I make sure the kids are good and that I take time to let out some steam. But lately it’s still hard because I’m still breastfeeding, I gotta be honest,” Hudson said.

“My 40th [birthday] is coming up and I keep saying I deserve a really good hangover,” she joked to the hosts. “And it’s going to happen.”

Despite having just three children, Hudson said “It feels like I have 500 kids” and admitted she’s “exhausted” much of the time with balancing motherhood with juggling her new clothing line, being a WW ambassador, her Fabletics athletic-wear brand, acting and more.

But one big perk of having two older children is that they can pitch in — especially Ryder, which makes the proud mom’s heart melt on a regular basis.

“The other day, we went to breakfast and I was juggling a million things and I think it’s really wise to go alone with three kids,” she teased. “The next thing you know, I’m not eating, I’m juggling everything.”

Hudson continued, “And I go to Ryder [to] take Rani and I went to get my food at the buffet. And I looked over and here’s this young man holding his sister. It was the craziest image to me. And I just thought, ‘Life is really weird.’ “