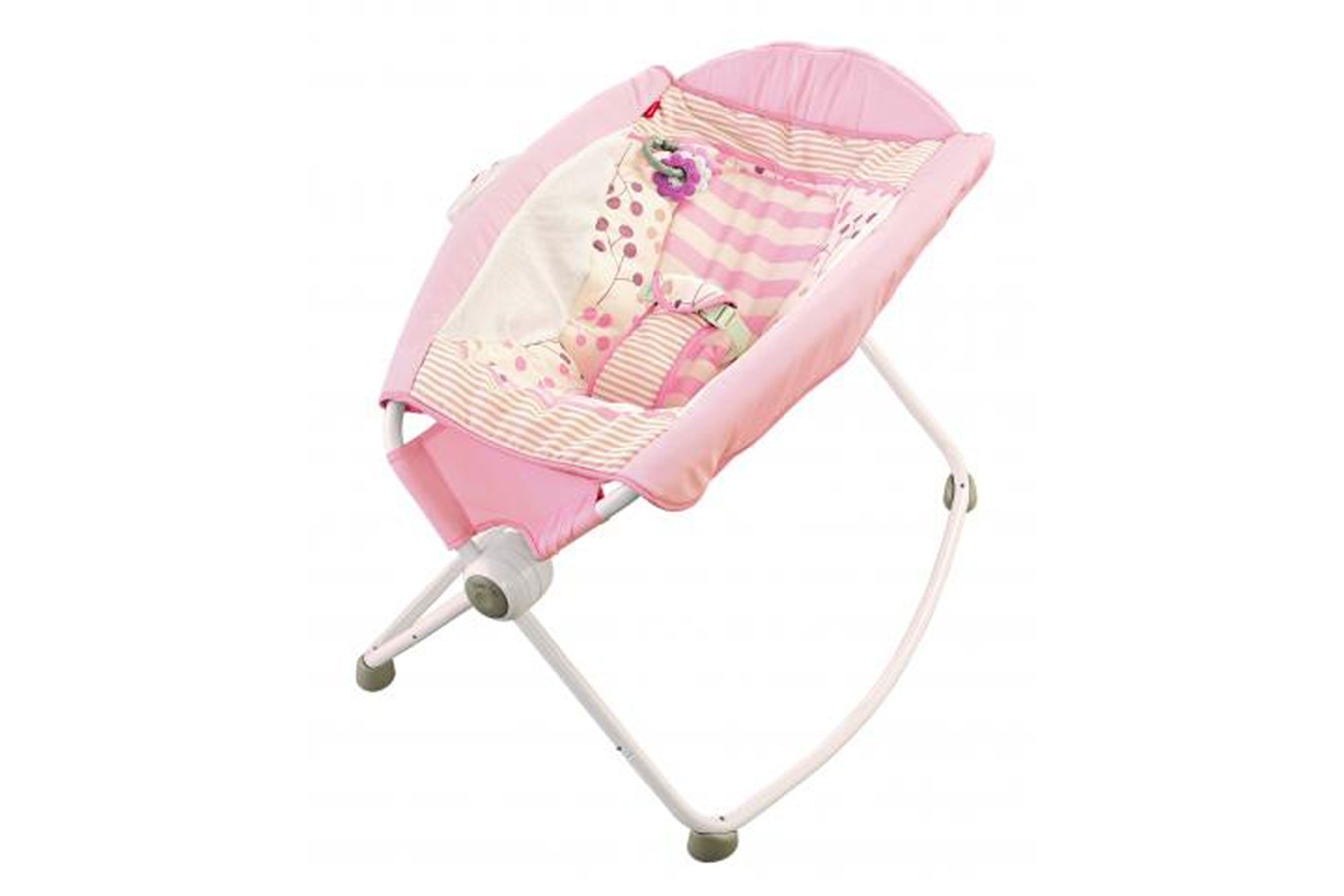 A distressing warning has been issued to parents with Fisher-Price’s Rock ‘n Play Sleeper after reports of infant deaths.

The company and the Consumer Product Safety Commission released a statement Friday alerting parents and families to stop using the baby sleeper due to at least 10 deaths that occurred after infants rolled over in the product, which ranges in price from $59.99-$119.99.

Infants rolled from their back to their stomach or side while unrestrained, according to the commission.

“The CPSC is aware of 10 infant deaths in the Rock ‘n Play that have occurred since 2015, after the infants rolled from their back to their stomach or side, while unrestrained. All 10 infants were 3 months or older,” the CPSC said in the statement.

The commission recommends consumers to stop using the product by three months of age or as soon as an infant exhibits rollover capabilities.

Previously, Fisher-Price warned consumers to discontinue the product due to the possible dangers of infants rolling over and falling. “The reported deaths show that some consumers are still using the product when infants are capable of rolling and without using the three-point harness restraint,” the company said in the CPSC statement.

Chuck Scothon, general manager at Fisher-Price, noted that a “child fatality is an unimaginable tragedy” in a statement shared Friday.

“Fisher-Price and every one of our employees take the responsibility of being part of your family seriously, and we are committed to earning that trust every day,” Scothon wrote in his statement, which was obtained by CNN.

After the warning was made public, Fisher-Price publicly shared a statement regarding the sleeper on Twitter: “The Rock ‘n Play Sleeper meets all applicable safety standards, including those of the international standards organization, known as ASTM International, and is certified by the Juvenile Products Manufacturing Association (JPMA). That is why we also provide guidance about how to use our products on the front of the product packaging, in the product instructions, and our website.”

The commission also warned to never add blankets, pillows, stuffed toys or other items to the environment and always place infants to sleep on their backs.