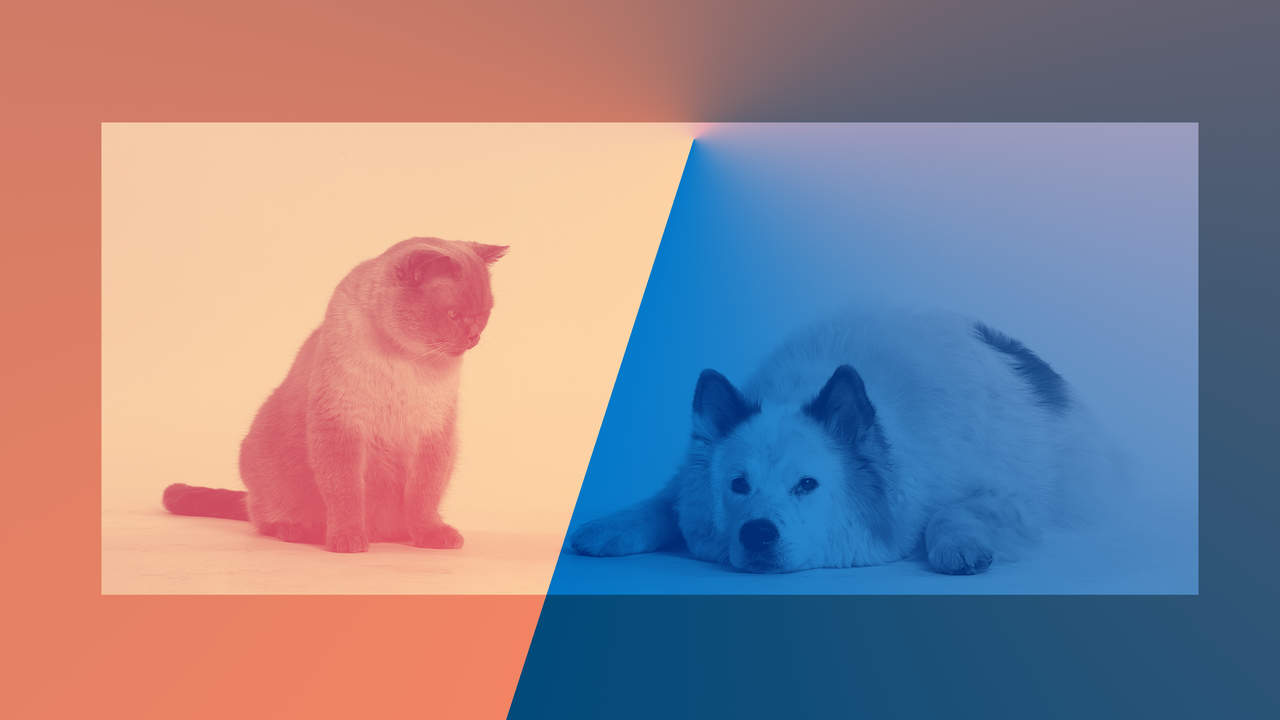 Holding a grudge has long been considered an unhealthy habit, and for good reason. Formed by harmful feelings of bitterness and resentment, grudges keep us from letting go and moving on. But according to Sophie Hannah, internationally best-selling crime writer and author of the new self-help book How to Hold a Grudge, that doesn’t have to be the case.

In the book, Hannah argues that grudges are great and even beneficial: She herself has “loads of grudges and yet she maintains many long-term, happy, healthy friendships and relationships, she tells Health.

The key to Hannah’s argument is that she processes her grudges and distills life lessons from them in order to create a “good grudge,” which she then stores for safekeeping in her metaphorical grudge cabinet. Unprocessed grudges can be toxic and are very likely to be harmful instead of beneficial. “If there’s a grudge that every time you call it to mind, you spend hours weeping and bashing your head against the wall and feeling a murderous rage, that is clearly not doing you any good,” Hannah says.

It’s important to know the difference between a toxic grudge and a healthy one in order to get the most out of your grudges. “The crucial distinction between a damaging grudge and a good grudge is that a good grudge should not being doing any harm to anybody,” says Hannah. When she keeps a grudge, she does not wish for revenge, make passive-aggressive comments, or act in any way that would be upsetting to the person she has a grudge about.

A good grudge also implies you are not doing harm to yourself. “When you call [a healthy grudge] to mind, you are not immediately filled with anger, bitterness, hostility, and that feeling of being all turned up inside,” Hannah says.

In How to Hold a Grudge, Hannah outlines how she processes a grudge so that she can benefit from the original resentment-sparking incident. Here’s what to do.

After first recognizing her grudge (a skill she’s developed over time), Hannah writes down the incident as it occurred from her point of view. She stresses this exercise should produce a story with plot and characters and background, if needed, rather than a summation of your feelings of the event. “I don’t think a grudge is a feeling, I think the grudge is a story that we choose to remember,” she says.

After analyzing the story, she then classifies and grades her grudge. Handy quizzes to grade your own grudge are included in the book, featuring questions like “What was the intention of the grudge?” and “How high is the Grrr! factor?”

She encourages other grudge-holders to add humor to this process wherever possible. “If you’re lucky, the very eccentricity and absurdity combined with the creative, constructive side of processing your grudge…will drain all the energy away from those negative feelings,” Hannah says.

Hannah explains that processing her grudge also allows her to forgive the person without feeling like she’s sacrificed her own values. “I’ve forgiven them emotionally, I’m happy to carry on having a relationship with them with no bad feelings involved,” she explains. “But there is something about them that I need to remember to maybe protect myself from one particular aspect of their behavior, and so they are not somebody with a totally clean slate in my head.”

Hannah explains that her grudges allow her to forgive and feel good because they satisfy the human need for justice. “A positive grudge sort of becomes a commemorative justice object, and then you are much more easily able to move on from the negative feelings and forgive the person emotionally because you don’t feel that they’ve got away with it scot-free,” she says. “Because you know they haven’t, because your grudge exists.”

As an example, Hannah explains she has a friend that never shows interest in her life; she doesn’t ask Hannah about her work or projects, and she doesn’t listen when Hannah provides that information freely. Hannah often felt hurt and disappointed by her friend before realizing the friend behaved the same way toward everyone. While her negative feelings have since passed, Hannah still keeps her grudge to remind herself that that kind of behavior is not OK with her. “Talking to you now about the grudge, I feel protected, empowered, wise, totally sure about what my values are in relationships,” Hannah says. She’s inspired by her grudge to appreciate it more when her friends take an interest in her life.

One last, but important, piece of advice Hannah has to offer is that her grudges are always about people and never against people. She keeps her friendships, and her grudges, intact and is better for it. “Everybody is flawed, I’m flawed,” she says. “I like to be in the position where I can absolutely have great relationships with flawed people.”