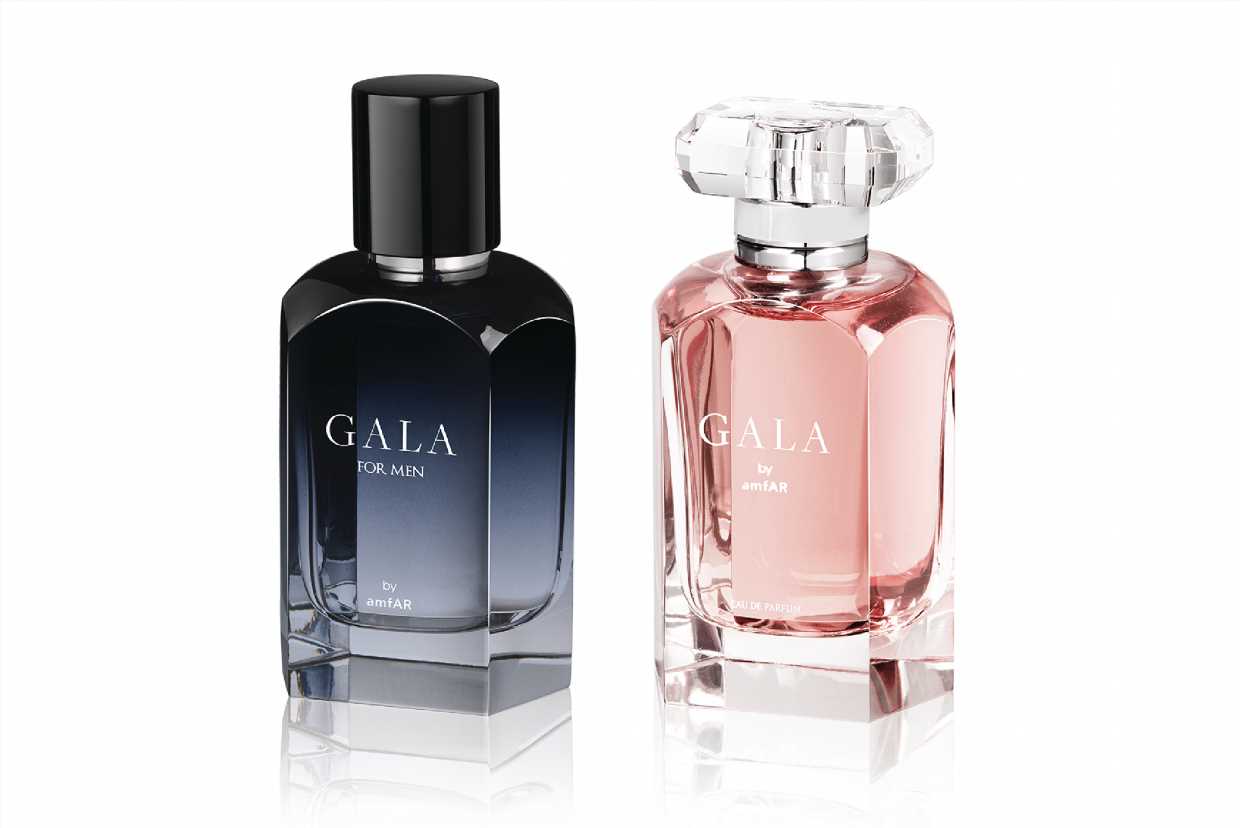 AmfAR has bottled up its gala in fragrance form.

Unable to hold its famous, annual gathering in person, amfAR has released two fragrances to raise money for AIDS research and its COVID-19 fund, as well as drum up excitement for its virtual gala on March 4.

The foundation has been working on fragrances for “the last several years,” chief executive officer Kevin Frost told WWD, but the group has struggled to navigate the traditional path of a fragrance launch.

“We found it cumbersome and difficult to manage that process,” Frost said. “We were looking for a simpler way to do it, and then the pandemic hit. Suddenly, a move to shopping online became an avalanche of people shopping online. It gave us the opportunity to completely rethink how we wanted to approach it — as an entirely online process.”

AmfAR partnered with Paris-based perfume house and licensor Parfum Parlour on a perfume and a cologne, which are each sold for 150 euros at Parfums-gala-by-amfar.com. The perfume is a blend of bergamot, pear, mandarin and blackcurrant, while the cologne features notes of sandalwood, patchouli and black amber. Both scents pay homage to amfAR’s 30-year history of glamorous fundraising, as well as Dame Elizabeth Taylor, founding international chairperson.

The foundation hopes to reach a Millennial audience via its fragrances, with potential plans to expand into other categories, according to Frost.

“We’ve been working on a number of new ideas and new channels, some of which I think are going to be fairly groundbreaking for nonprofits,” he said. “I think a lot of this new type of marketing, if you will, is going to survive the pandemic because people are doing so much more online, and they are able to do so more in the digital world. We’re looking for ways to capitalize on that.”