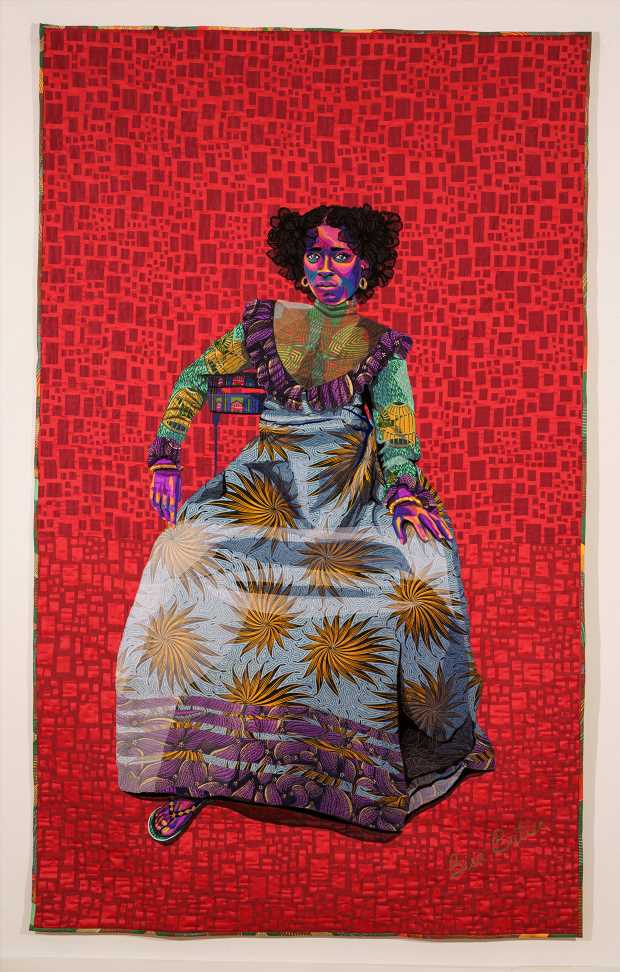 The company unveiled today “It Comes Naturally,” a brand campaign conceived of and executed by Black and multicultural women. The campaign comes nearly five months after SheaMoisture announced it would invest $100,000 to create a social justice coalition. Around that time, Unilever also announced it would pledge more than $1 million to organizations fighting for social justice.

“It Comes Naturally” launches amid the country’s largest civil rights movement of this century. It was a partnership between a Black-women-owned cross-agency and SheaMoisture, which also commissioned six Black female artists: Monica Ahanonu, Rachelle Baker, Bisa Butler, Alexis Eke, Linda Mawala and Reyna Noriega. The campaign is accompanied by a pledge by SheaMoisture to commit all of its proceeds as reinvestments into Black women entrepreneurs. 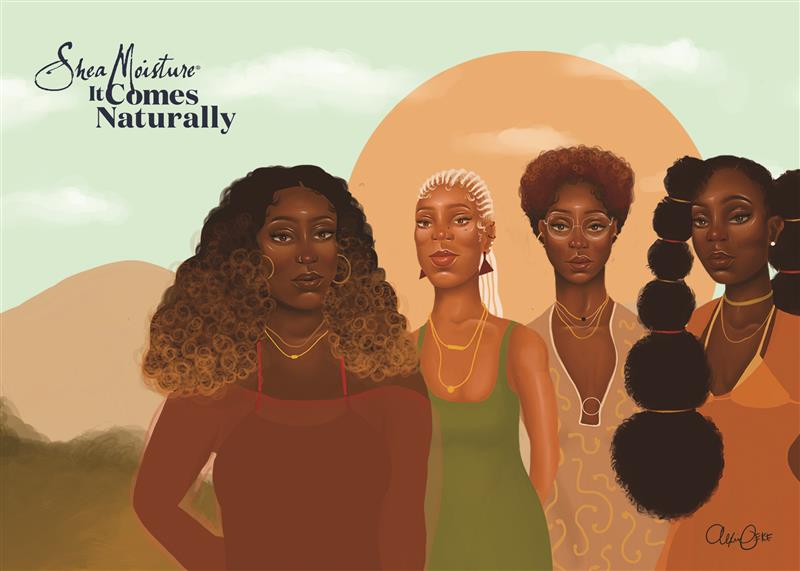 “The reinvestment goes back to our Community Commerce model,” said Cara Sabin, chief executive officer of Sundial Brands. “We are taking proceeds and reinvesting them back into the community — and when I say community, that goes all the way from the beginning of our supply chain in terms of the cooperatives in Northern Ghana, where we source our raw shea butter. We see those women as entrepreneurs, so we work with them to reinvest back into their business, all the way to the U.S., where we have been launching a series of programs where we are spotlighting and investing and providing education and resources and grant funds to Black-owned businesses.”

How Black-Owned Beauty Retailers Are Shaking Up the Beauty Industry