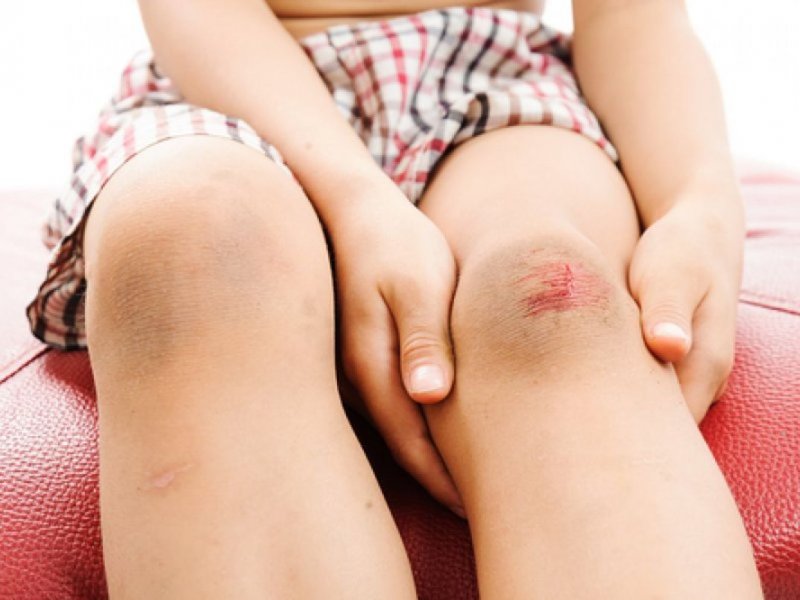 Scientists at the Institute of molecular biology named after VA Engelhardt of RAS, together with colleagues from several Russian research institutes have developed a new method of treating wounds and combating scars on the skin. Researchers have developed bioengineered particles, which proved to be effective in the healing of skin wounds in animals, reported the press service of the Russian science Foundation (RNF).

Scientists explain that when damaged skin are called fibroblasts – cells that form scar tissue. But scar tissue can not fully replace normal skin. To help get rid of scars and needs a new developed by scientists of the particles.

According to scientists, they have developed two types of such particles. Both created based on silk protein of the silkworm, and artificially synthesized analog of the protein of the silk webs of Orb-web spiders (spidroin). During the tests, the particles showed high efficiency in healing of skin wounds and scars in animals.

“Both types of particles decreased the production of factors responsible for scar formation, which explains the smaller size of the scar in the wound area when their use” – said one of the study’s authors, Maxim Nosenko.
The results of the study on the development of particles from scars on the skin published in the journal Frontiers in Immunology.

Earlier Magicforum wrote about another new tool created by scientists to combat scars on the skin.