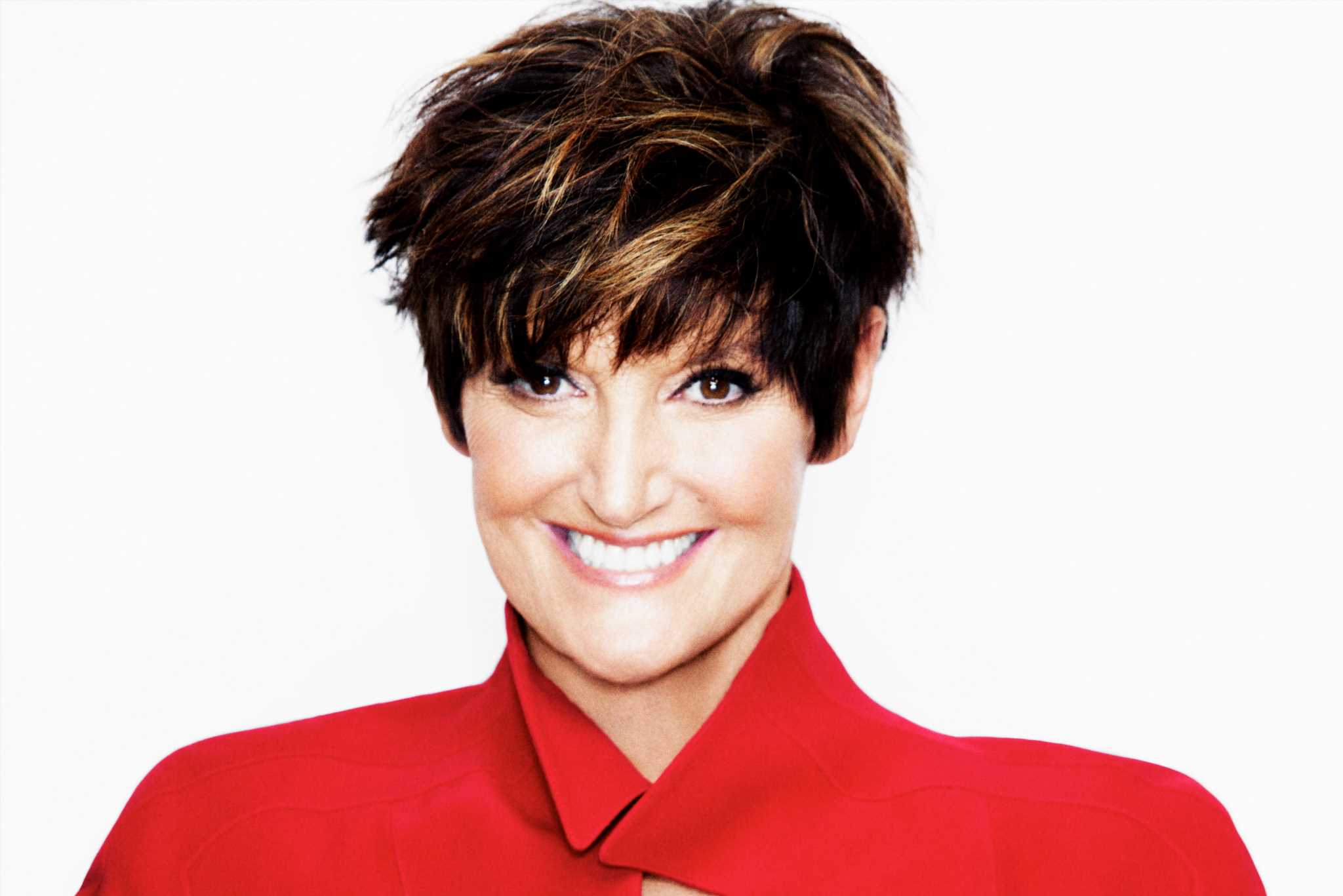 Jane Ford, cofounder of makeup brand Benefit, has died from long-standing health issues, according to a spokeswoman for the brand. She was 73.

Ford passed peacefully at her home in Tiburon, Calif., on Dec. 1, the spokeswoman said. 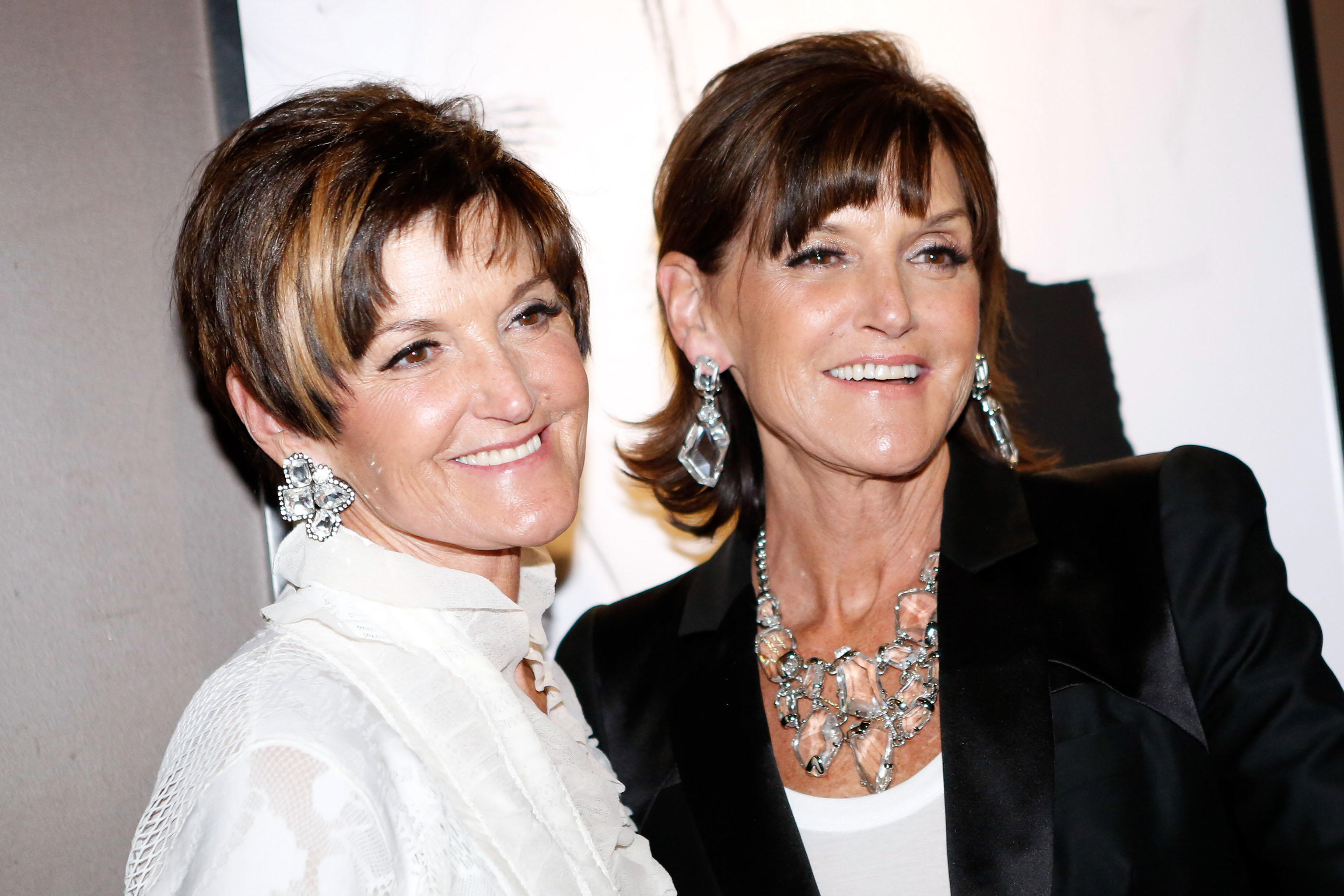 Ford cofounded Benefit in 1976 with her twin sister, Jean, who passed in 2019. Jane Ford is survived by her husband, Chris Petrin, her nieces, Maggie Ford Danielson and Ann Ford Danielson, and her brothers, Lee R. Ford 3rd and Brad Ford.

As a duo, Jane and Jean Ford created one of beauty’s original indie brands, and imbued it with whimsy and drama.

Gradually, Benefit grew from a small brand into a major player with distribution at Henri Bendel, Macy’s and Sephora. In 1999, LVMH Moët Hennessy Louis Vuitton bought a majority stake in the business. Jane and Jean Ford retired in 2012, and LVMH currently owns the business outright.

But before Jane and Jean Ford left the business, the company came out with an on-brand 40-minute film called “Glamouriety.” It detailed the rise of the twins as well as the rise of the Benefit brand. There were cartoon versions of Jean and Jane literally putting lipstick on a pig — a callback to their early days in Indiana, where they were from. There was a doctor who brought people back to life by making them feel beautiful, and there was a stripper who credited Benetint — one of the brand’s cult products — with helping her aureolas stand out. The Ford twins accompanied Glamouriety on a global tour.

For more from WWD.com, see: