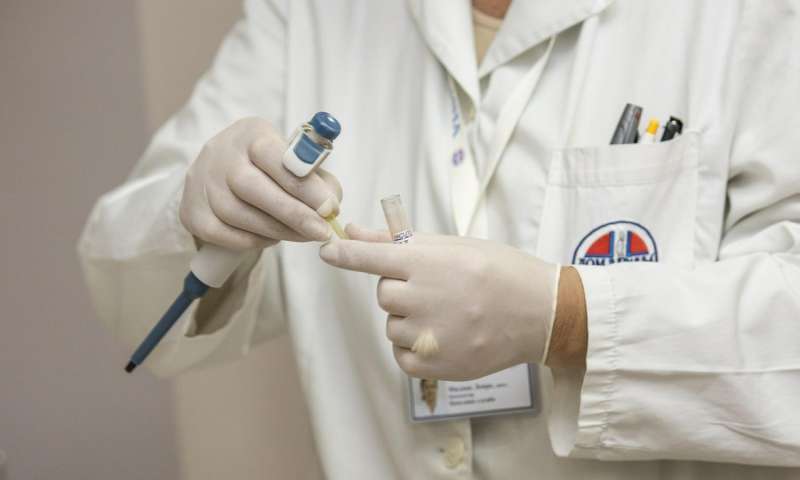 Around the world, women and girls suffer a greater burden of neglected tropical diseases (NTDs) compared to men. Now, through a series of focus groups and interviews, researchers reporting in PLOS Neglected Tropical Diseases have probed exactly why women in Ethiopia might not seek care, or might delay care seeking for NTDs. They also looked into gender-related challenges men might face when accessing care for NTDs,

Despite known gender-specific differences in terms of prevalence, transmission and exposure to NTDs, there is limited research on the influence of gender on NTD programmes and interventions. Differences in prevalence have often been attributed to biological vulnerability, gender roles and disproportionate poverty, illiteracy, lower education and social status.

Health workers reiterated that women face additional challenges in seeking care and more often access healthcare services at later stages of disease. Talking about, or seeking care for, diseases affecting the genitals and breasts is considered socially taboo and participants suggested that women were especially likely to hide these diseases. Power dynamics, such as the economic dependence on men to pay for health services and the threat of violence if women disclose symptoms, were also present. Men, on the other hand, may delay seeking care if they are affected by scrotal swelling. The authors outlined steps on how NTD treatment could be integrated into primary healthcare to address these gender-related challenges, including education initiatives and the use of safe, private areas for health services.