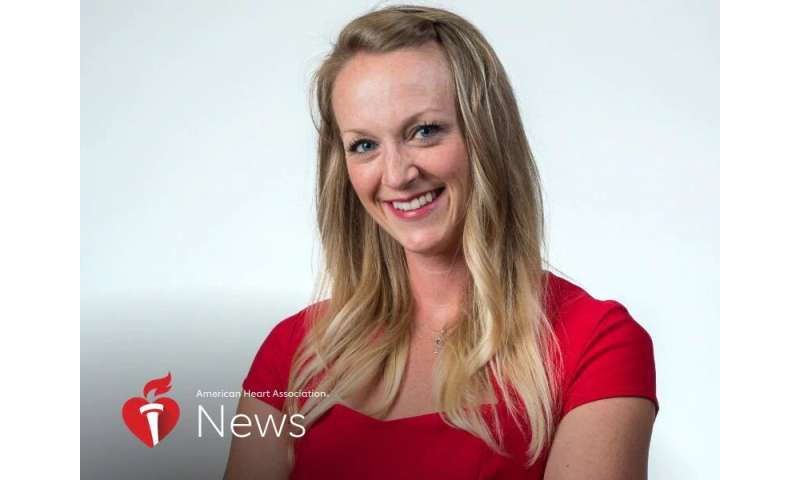 When Alicia Bravo saw the EMS service in her childhood hometown was holding a 5K race to raise money for a mechanical chest compression system, she signed up right away.

As an ER nurse, Bravo knew the importance of quality CPR. She also recognized the challenges faced by volunteer-fueled rural emergency services.

Bravo ran the 2016 race in Cambridge, Wisconsin, and won her age group. Better yet, the local emergency service raised enough money to pay for the machine.

On the morning of July 1, 2017, Bravo was again visiting her parents’ Wisconsin home. Several relatives went for a morning run around the nearby lake. Bravo got a late start so decided to swim across the lake and run back. The dual training made sense because she was preparing for a triathlon.

Bravo began swimming with her dad, sister, son, brother-in-law and nieces joining alongside in a boat that also served as a buffer from other lake traffic.

A few minutes into the swim, her dad, Bill Decker, heard Bravo call for help. He threw her a flotation device. When she didn’t move, he shouted to his daughter Andrea Olson to jump in.

Olson quickly pulled her sister to the boat, carefully keeping her head above water. Decker quickly hoisted his unconscious daughter into the boat.

Having served on a ski patrol for 35 years, Decker was trained in CPR. So, he knew exactly what to do: He checked her breathing. Sensing none, he screamed for someone to call 911 and immediately began CPR. Olson, meanwhile, steered the boat back to shore.

“My training just kicked in,” Decker said. “All I knew was that I need to keep trying to keep her alive until she could get to the next level of care.”

At the dock, a patrol boat officer, Bravo’s husband and a firefighter neighbor who heard the call for help all took turns doing CPR until the local EMS crew arrived about 10 minutes later.

To use an automated external defibrillator to shock Bravo’s heart back into rhythm, the EMS team needed to get her away from the water. But to get her across the steep stairs and narrow ramp to shore would require stopping CPR.

Luckily, the EMS crew had the chest compression system Bravo had helped purchase.

With the device keeping her blood pumping during the transfer to dry land, rescuers were later able to shock her heart back into rhythm. She was then transported to a medical center in Madison, Wisconsin, about 20 miles away.

She had tests to determine what caused her cardiac arrest. Finding no blockages, doctors inserted in her chest an implantable cardioverter defibrillator to shock her heart should it ever shift into a potentially fatal arrhythmia.

Now 40, Bravo, who lives in Minneapolis, has been sharing her story to inspire others to learn CPR and be prepared to use it.

More than 350,000 out-of-hospital cardiac arrests happen each year in the United States. Bystander CPR can double or triple a person’s chance of survival, especially if administered immediately.

In 2017, Bravo held an event that raised $12,000 for the rural emergency service that helped save her. She’s since organized events to help schools and sports complexes purchase AEDs. In March, she is planning a fundraiser to help another rural community purchase a chest compression system like the one used to keep her alive.

During the past three years, she has shared her story at local events and in the media to advocate for CPR training, access to AEDs and for legislation in Minnesota—successfully passed in 2019—to require emergency dispatchers to be trained to guide callers through CPR over the telephone.