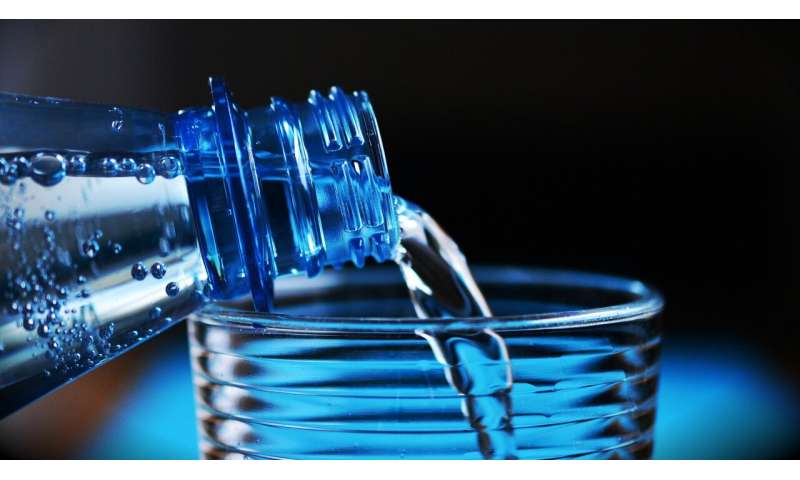 Use of the Daybreak digital app, developed as an intervention to support high-risk drinking individuals looking to change their relationship with alcohol, can lead to clinically significant reductions in alcohol use, according to new research.

The study, peer-reviewed and published in the Journal of Medical Internet Research today, found that use of the Daybreak app can support the treatment of both “risky/harmful” and “probably dependent” drinkers, who are often the most complex cases to treat.

The research evaluated the effectiveness of the Daybreak program after three months of use. The evaluation was conducted by researchers at the National Drug Research Institute (NDRI) at Curtin University in Perth, and involved 793 Australian adults. It was found that:

The 70 percent of study participants classed as “probably dependent” more than halved their alcohol consumption while using Daybreak, from 40.8 standard drinks a week to 20.1 standard drinks.

The Daybreak app, developed by Hello Sunday Morning, provides access to a supportive online community, interventions, and ‘coaching’ to help people reduce harms from drinking. The app has considerable reach, with more than 50,000 people having used the program since 2016. It is accessible to anyone with a smartphone and available whenever someone wishes to seek help, often within the comfort of their own home.

NDRI Senior Research Fellow, Dr. Robert Tait, who led the evaluation, said that those who stayed engaged with the Daybreak program showed remarkable reductions in their alcohol consumption.

“An important finding was that the Daybreak program also benefited those who are “probably dependent” on alcohol,” said Dr. Tait.

“This is significant because until now it has generally been considered too hard to treat this group of people online or with just a brief face-to-face intervention, and they are usually referred for more intensive treatment.

“While our evaluation only focused on a small group of people over three months, the reductions in alcohol consumption achieved indicate the potential for online interventions to help people with more entrenched alcohol problems, which is particularly significant given the wide potential reach of online interventions.”

Hello Sunday Morning CEO Chris Raine said that for some people seeking help, Daybreak may provide sufficient support for them to successfully change their relationship with alcohol, and the app could also provide valuable additional support for people who require more traditional interventions.

“I hope that these findings will be an important contribution to establishing best practice in supporting high-risk and probably dependent drinkers,” he said.

“Most importantly, the 400,000 people in Australia who say they want help to reduce their use of alcohol can instantly receive support that is proven to be effective, in the privacy and convenience of their own homes, by downloading the Daybreak app.”

Cheap haldol next day without prescription